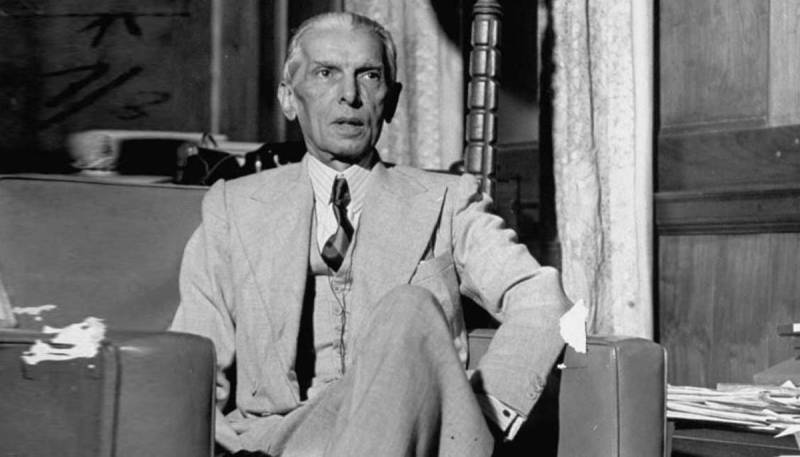 KARACHI – The 73rd death anniversary of ‘Father of the Nation’ Quaid-e-Azam Mohammad Ali Jinnah is being observed on Saturday with due solemnity and reverence.

The day unfolded with exceptional supplications in mosques for the advancement and thriving of the nation.

Quran Khawani and Fateha were held at Quaid’s mausoleum in Sindh capital while a number of programs have been planned to mark the day.

Message by Air Chief Marshal Zaheer Ahmed Baber Sidhu, Chief of the Air Staff, Pakistan Air Force on death anniversary of Quaid-e-Azam Muhammad Ali Jinnah.
"PAF pays homage to the Father of the Nation who rekindled a hope amongst the oppressed people of the Sub-continent pic.twitter.com/ZOeu6toCOk

TV and radio channels would likewise communicate exceptional projects and papers would take out unique versions to feature various parts of the life of Jinnah and spotlight on his extra-standard political battle.

The incumbent leaders reiterated their resolve to navigate the challenges and problems facing Pakistan and make it a prosperous country by following Quaid’s principles.

Born on December 25, 1876, Muhammad Ali Jinnah led a struggle for a separate homeland for the Muslims of the Sub-continent. He served as leader of the All India Muslim League (AIML) from 1913 until Pakistan came into existence. Jinnah was Pakistan’s first governor-general till his death on Sept 11, 1948.