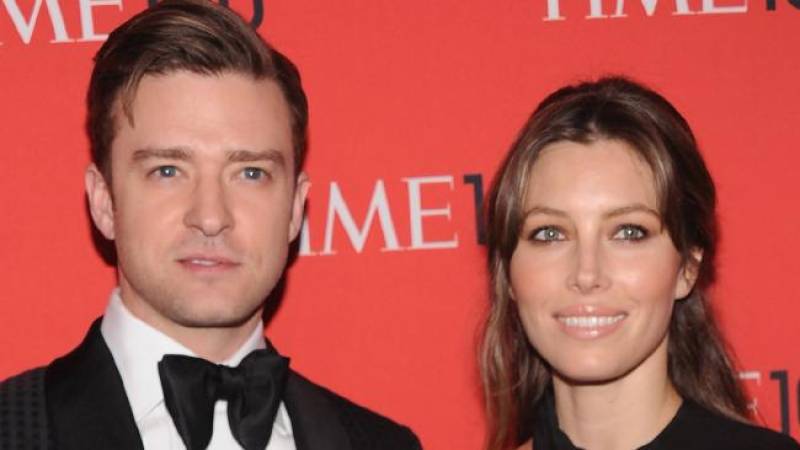 Timberlake is "ecstatic" to be a father, and his wife and baby are doing well, the representative said.

No other details regarding the birth were immediately released.

The actress and the musician have been married since 2012.