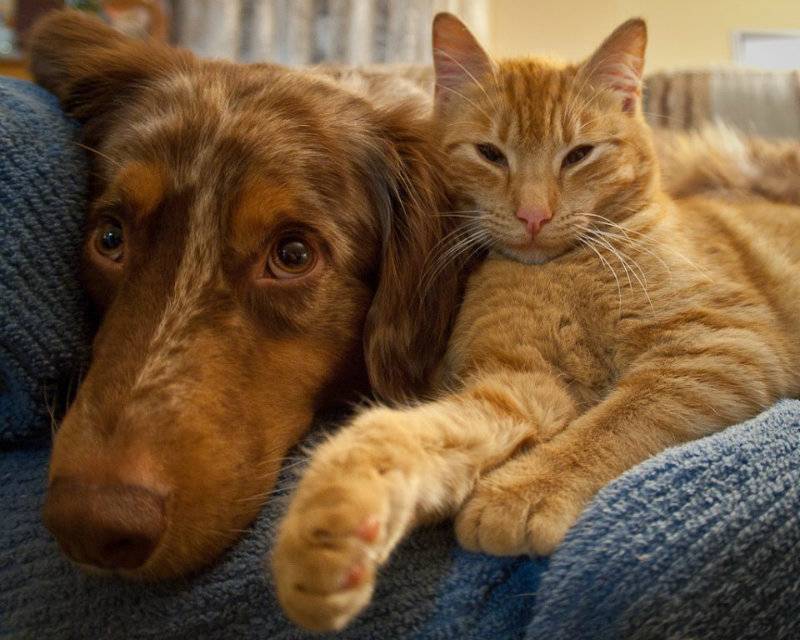 TAIPEI – Taiwan's parliament has approved a bill banning the slaughter of cats and dogs for human consumption, as pressure mounts to improve animal welfare after a spate of cruelty cases that stirred public outrage.

The parliament passed legislation to outlaw the consumption, purchase or possession of dog and cat meat, with offenders facing a fine of up to Tw$250,000 ($8,170).

Anyone caught breaching the order faces a large fine or up to two years in prison - and having their names and photographs made public.

The bill also hiked the penalty for killing or abusing animals to a maximum two-year jail term and a stiff fine of Tw$2 million, more than doubling that for repeat offenders.

The bill also prohibits those using a car or motorbike from pulling their pets alongside them on a lead as they travel.

"This shows that Taiwan is a society with advanced animal welfare," said lawmaker Wang Yu-min who proposed the amendment.

Like some other Asian nations, dog consumption was common in Taiwan decades ago and although it is much rarer now, there have been sporadic reports of shops being caught selling dog meet in recent years.

Last year, the military was forced to apologise after a video surfaced of three soldiers torturing and strangling a stray dog to death with an iron chain, prompting several street protests.

And in 2014, a male hippo famous for regularly performing at a private zoo in central Taiwan died after breaking a leg and sustaining other injuries during transportation, sparking a public outcry.

Dog meat was once regularly consumed on the island, but the animal is now more likely to be considered a member of the family.

Ms Tsai, who is Taiwan's first female leader, attracted attention at the time with what was dubbed the country's new "first family".