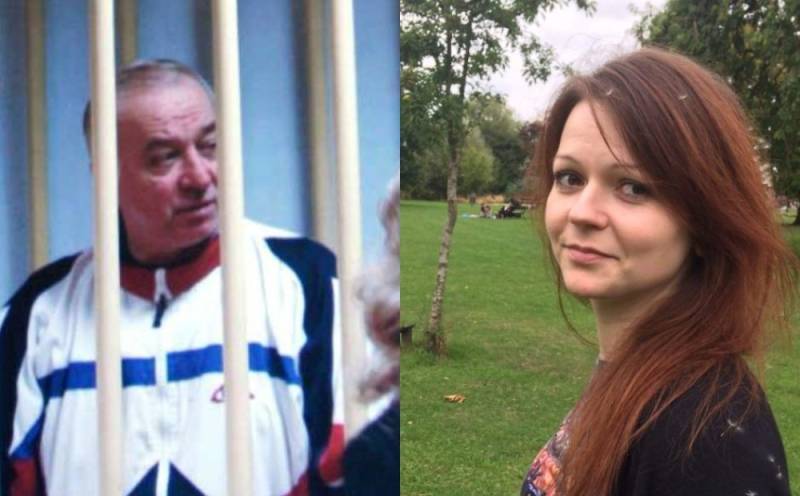 THE HAGUE - The international chemical weapons watchdog has just confirmed Britain's finding that a former Russian double agent and his daughter were poisoned with a nerve agent in the United Kingdom.

The report released Thursday by the Organization for the Prohibition of Chemical Weapons said its investigation had "confirm(ed) the findings of the United Kingdom relating to the identity of the toxic chemical that was used in Salisbury."

It said the chemical was "of high purity." The summary did not name Novichok - the name that was previously given by British Prime Minister Theresa May - but said the details of the toxin were in the full, classified report.

The report, however, did not identify the source.

🔴 #OPCW issues report on technical assistance requested by the #UnitedKingdom #UK in regard to the #Salisbury incident on 4 March 2018. Find the executive summary here: https://t.co/N43P0trUiK pic.twitter.com/0LRNP7afza

UK Foreign Secretary Boris Johnson was quick to comment following the release of the report, maintaining that only the Russians had the "means motive and record" to launch a nerve agent attack on Sergei Skripal and his daughter, Yulia .

"There can be no doubt what was used and there remains no alternative explanation about who was responsible," the Independent quoted Johnson as saying.

Britain blames Russia for the March 4 poisoning of Sergei and Yulia Skripal with a nerve agent developed by the Soviet Union. Russia has denied any involvement, saying Britain hasn't provided any evidence for its assertion.

The findings come a day after the ex-spy’s daughter, Yulia Skripal, rejected Russian Embassy assistance as she recovers at an undisclosed location. Yulia, 33, was released from the hospital earlier this week, but her father is recovering more slowly.

"I am not yet strong enough to give a full interview to the media, as I one day hope to do," Yulia Skripal said in a statement released by London's Metropolitan Police. "Until that time, I want to stress that no one speaks for me, or for my father, but ourselves."

Russia's Embassy in London questioned the authenticity of Yulia's statement, saying it was crafted to support Britain's version of events and increases suspicions that she is being held against her will.

British authorities "must urgently provide tangible evidence that Yulia is alright and not deprived of her freedom," the embassy said in a statement.

"The text has been composed in a special way so as to support official statements made by British authorities and at the same time to exclude every possibility of Yulia's contacts with the outer world - consuls, journalists and even relatives," the embassy said.

"The document only strengthens suspicions that we are dealing with a forcible isolation of the Russian citizen."

Last month, more than two dozens of countries announced the expulsion of around 150 Russian diplomats over Salisbury poisoning.