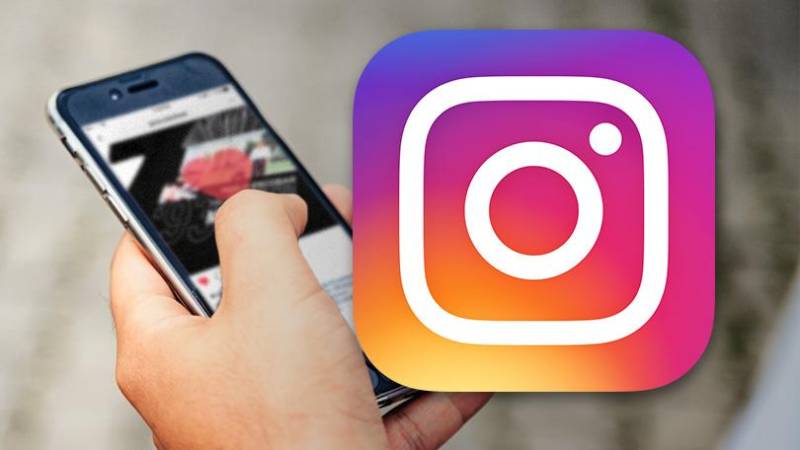 MENLO PARK – Instagram has confirmed it will soon allow users to download their personal data, including previously shared photos, videos, and messages, as it prepares for the European data regulation GDPR.

A spokesperson from the Facebook-owned picture and video sharing platform has confirmed to TechCrunch that it will be introducing a new tool, similar to the one Facebook offers that will allow its users to download their data.

The California-based company is yet to confirm a specific release date, but it will likely launch within the next month or so. This is due to the upcoming European GDPR privacy law which comes into force on May 25 and requires all social networks to offer a similar tool.

The news of the upcoming tool for the social network comes shortly after a new survey has revealed that over 60 percent of Facebook’s own users believe their data is unsafe under Facebook’s ownership and is being shared with third-party companies.

Facebook has had a comprehensive backup facility for many years now, so it's rather disappointing it took Instagram this long to do it.

So far Instagram locked all the information uploaded to it, with no easy way to download any of it backup. Some third-party services exist which allows you to do it, but the trustworthiness of these services is always a suspect.