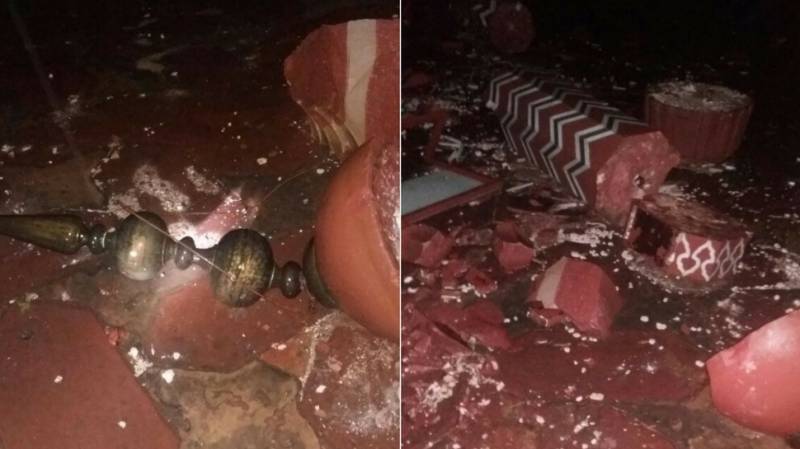 AGRA - As heavy rain and high winds hit Agra, a stone minaret at the entry gate of the Taj Mahal, the world-famous monument built by Mughal ruler Shah Jahan in India, collapsed on Wednesday evening.

The 12-feet pillar with a metal finial located at the entry gate named Darwaza-e-Rauza, the main gateway, crashed past midnight after wind speed during the storm crossed 100 km per hour, Indian media reported. 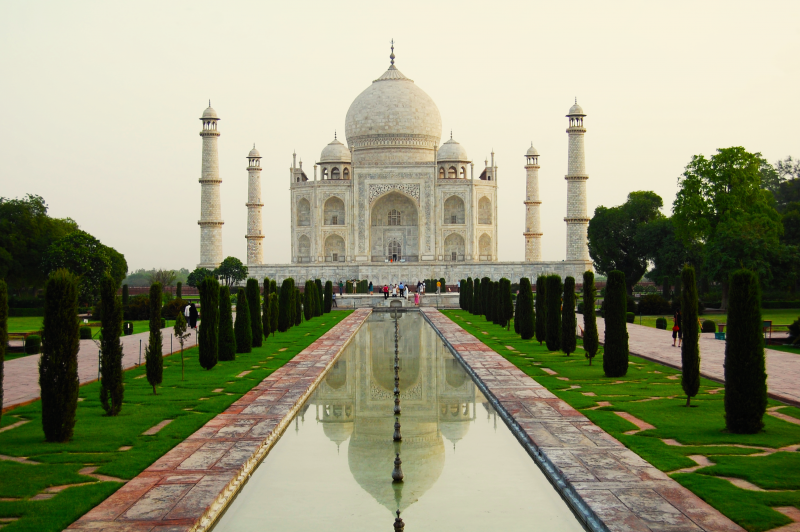 As the pillar fell, the minaret and dome on it broke into several pieces, defacing outlook of the monument. No one injured in the accident.

The Taj Mahal was built by Mogul emperor Shah Jahan, who was grief-stricken by the death of his wife Mumtaz Mahal in childbirth.

With his romantic image, it attracts people across the globe, including film stars, royals and politicians, as thousands of people visit the site daily.

The centuries old mausoleum is India’s most famous tourist attraction, but air pollution is turning the Taj Mahal’s marble facade yellow, leading to parts of the monument being obscured by scaffolding.

A legal war between the Archeological Society of India (ASI) and Waqf board is underway regarding the ownership of the Taj Mahal.