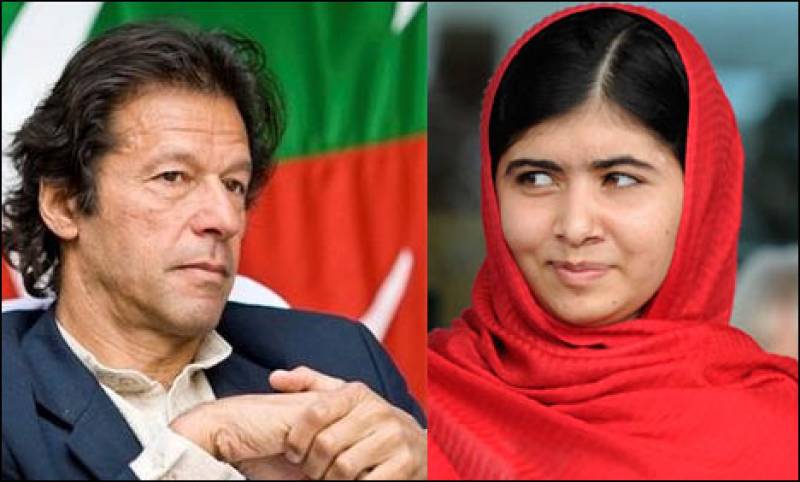 LOS ANGELES - Two names from Pakistan have entered the list of 'World's Most Admired People 2018' by YouGov.

The names are our very own Pakistani Nobel Laureate and education activist Malala Yousufzai, and cricketer-turned-politician Imran Khan.

The list features 20 men and 20 women, chosen from an analysis on online interviews with more than 37,000 people in 35 countries.

Malala has been ranked as the seventh most admired person with Imran Khan being ranked at number 20.

Bill Gates and Angelina Jolie have made top of the list notably as they remain on top since 2015.