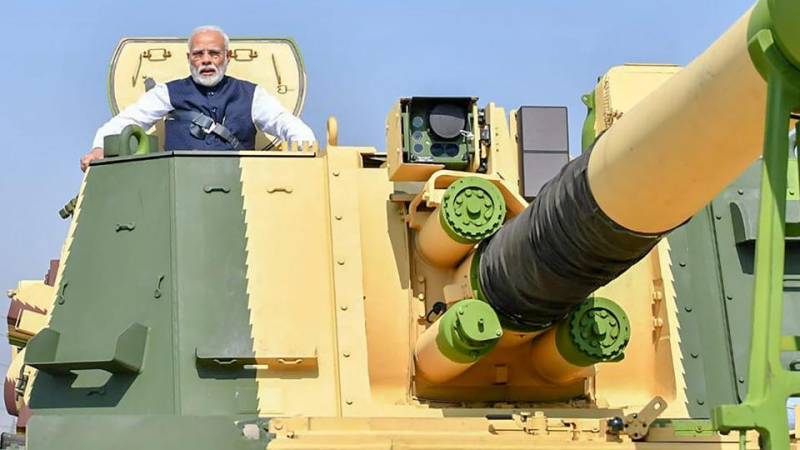 NEW DELHI - Whipping up war hysteria by political parties and banking on the military for political gains in India has irked dozens of veterans who have now urged the president to take necessary action in this regard.

Over 150 armed forces personnel including three former Army chiefs and four former Navy chiefs have written to the President and Commander in Chief to protest the manner in which the ruling Bharatiya Janata Party is "taking credit for military operations like cross-border strikes, and even going so far as to claim the Armed Forces to be 'Modi ji ki Sena'".

The letter, made public on April 11, urges President Ram Nath Kovind to take all necessary steps to urgently "direct all political parties that they must forthwith desist from using the military, military uniforms or symbols, and any actions by military formations or personnel, for political purposes or to further their political agendas." 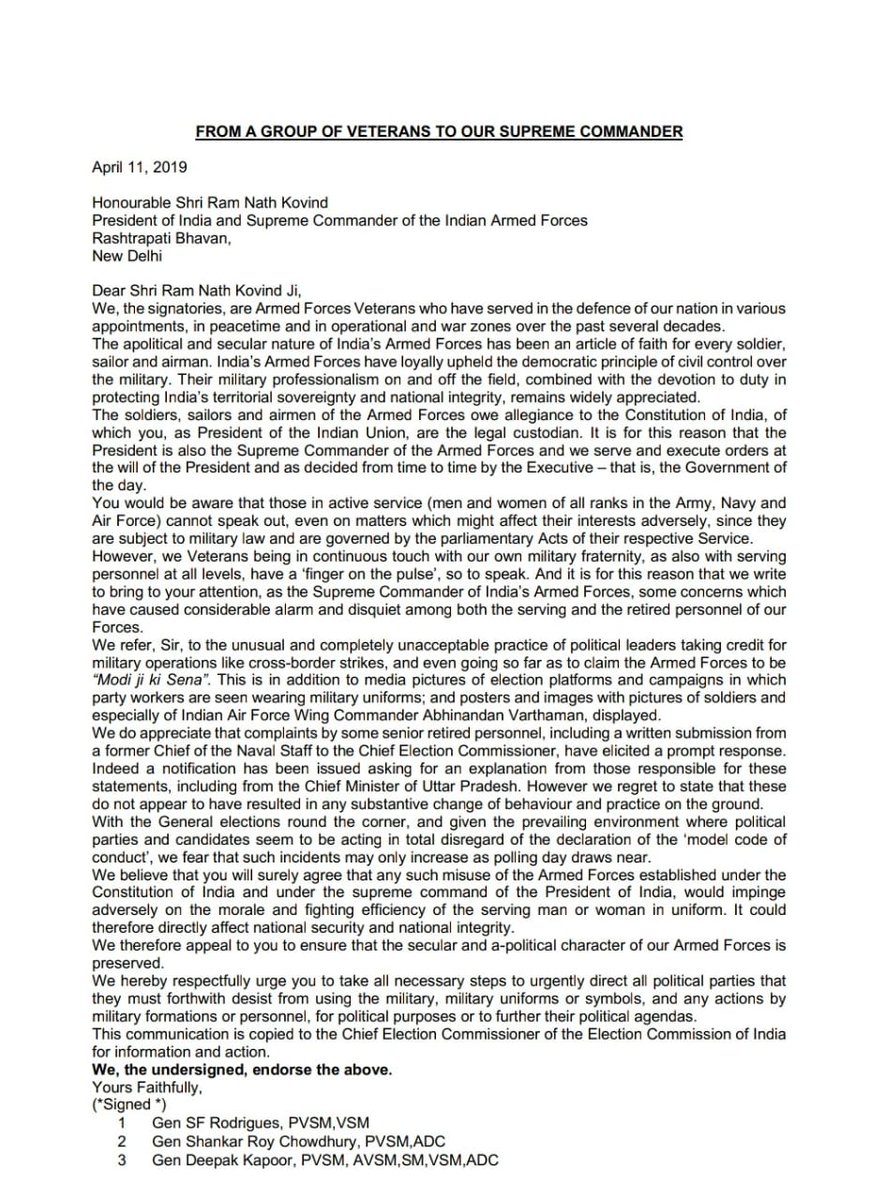 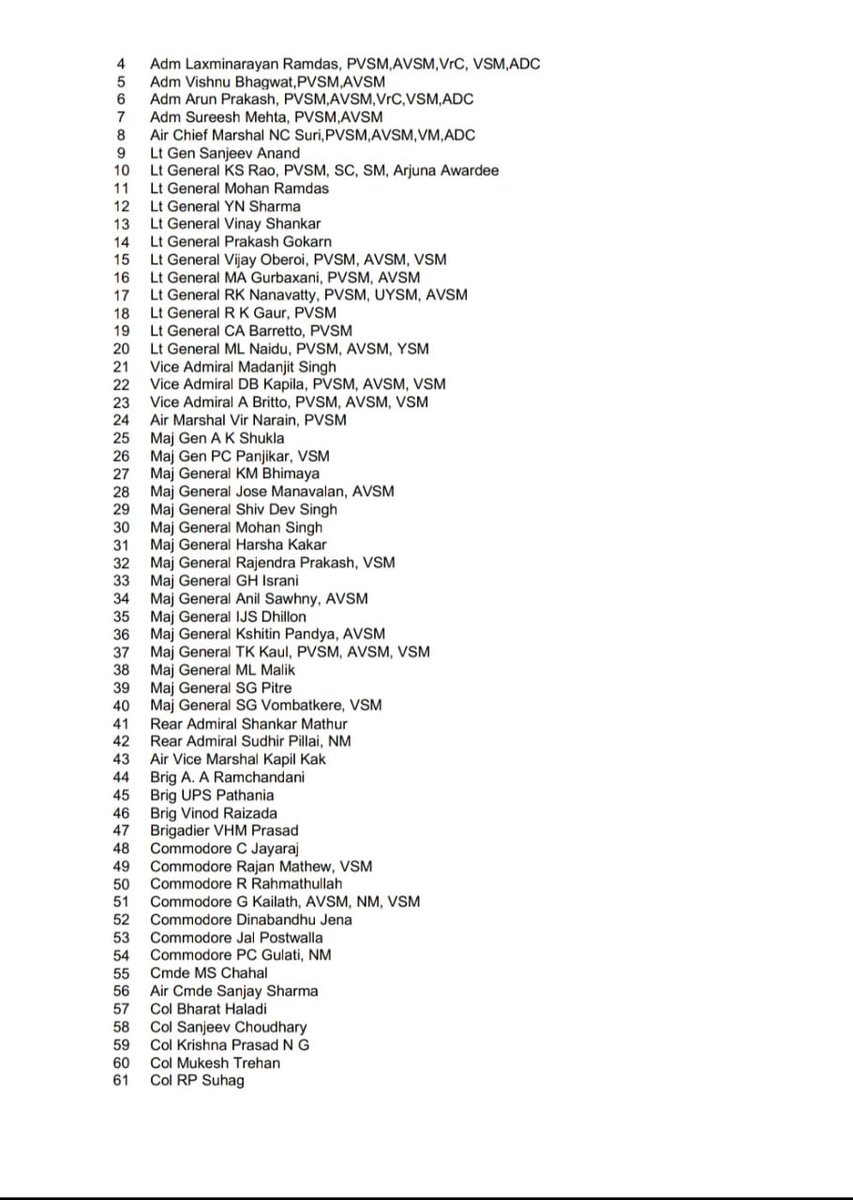 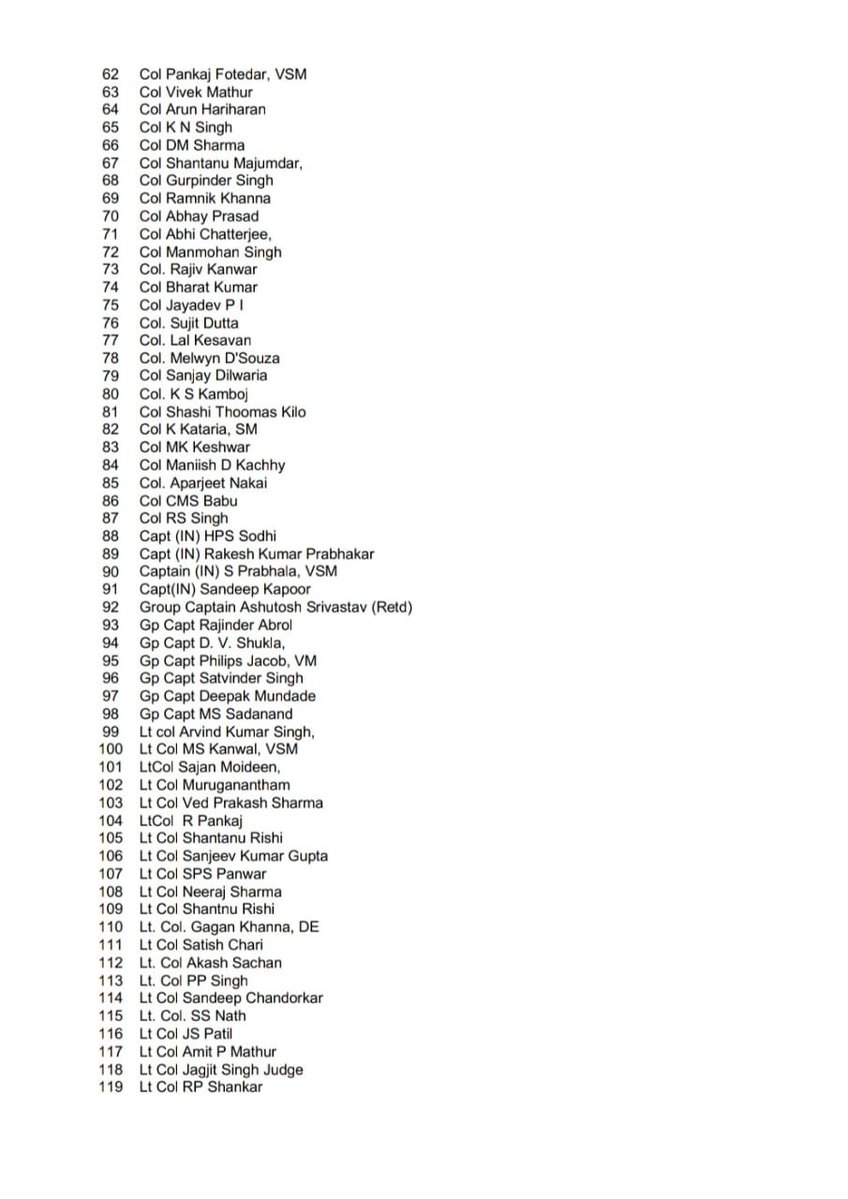 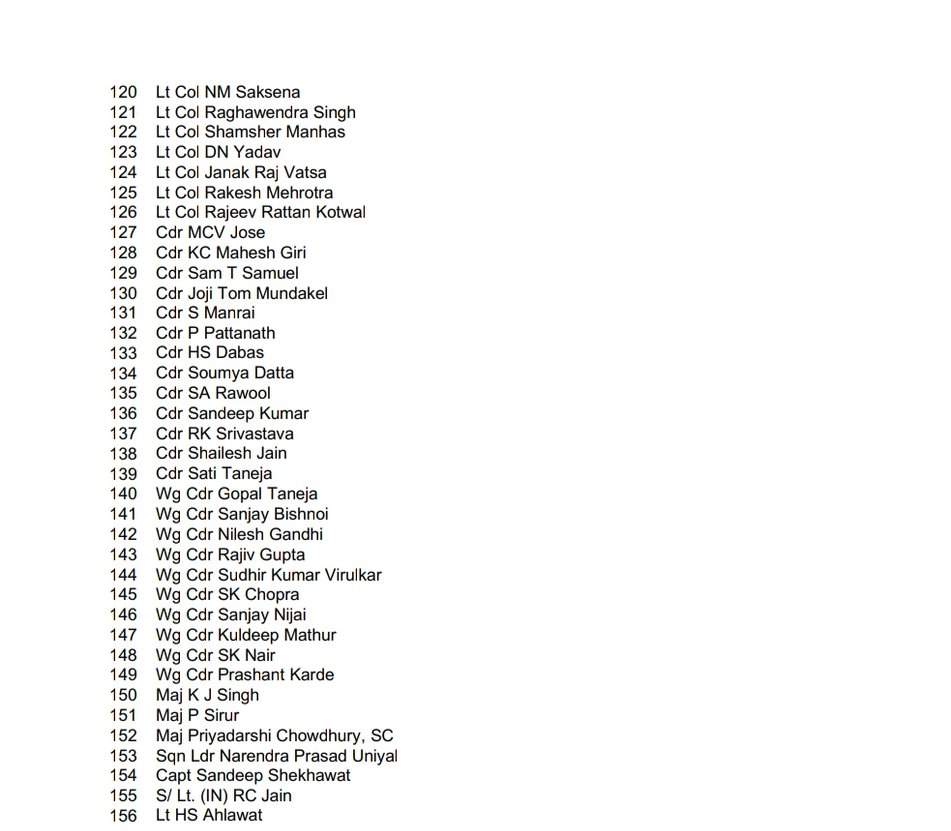 Speaking of the politicisation, Army men said that “some concerns have caused considerable alarm and disquiet among both the serving and the retired personnel of our forces.”

The ex-servicemen also appealed to Ram Nath Kovind to ensure that the 'secular and a-political character of our Armed Forces' is preserved.

Although the letter is being published by leading Indian publications including The Wire, some of the individuals listed in the letter have distanced themselves from the contents.

General SF Rodrigues, the first on the list of names and a former Chief of Army Staff denied having signed the letter, saying “I don’t know what it (the letter) is all about. All my life, we've been apolitical. After 42 years as officer, it's a little late to change. I always put India first. I don’t know who these people are, it is a classic manifestation of fake news,” he told ANI.

Former Air Chief Marshal Nirmal Chandra Suri said his consent had not been taken for the letter.

The General Election In India started on April 11th and would last till May 19th; counting would begin and end on May 23rd.

The letter is in the pretext of whipping up nationalistic sentiments by ruling BJP after the Pulwama attack in occupied-Kashmir in which over 40 Indian soldiers were left dead.

Weeks after the attack, India and Pakistan engaged in an aerial dogfight in which Pakistan shot down two Indian fighter jets and captured a pilot ABhinandan alive who was set free later.