No gay marriages in Australia under the present government 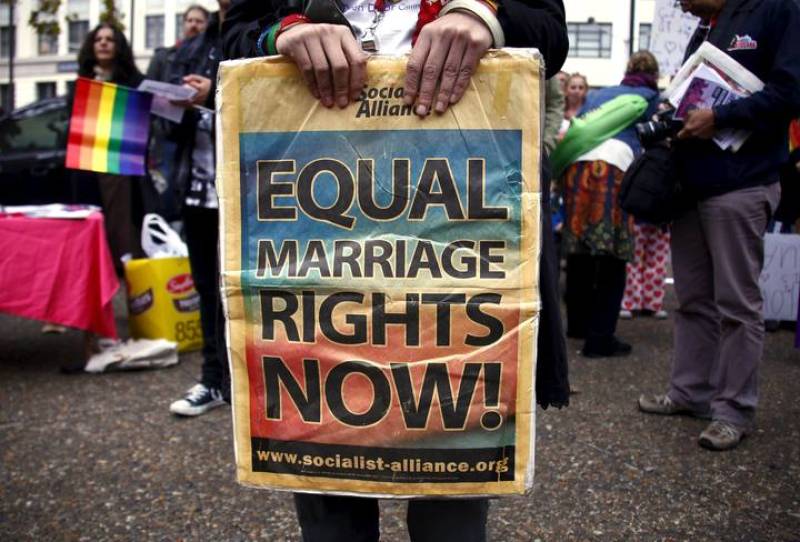 CANBERRA (Web Desk) - Gay Australians will never be allowed to marry under a Conservative government, says the Labor opposition.

The attack comes as Mr Abbott faces criticism within his own ranks about how he has handled the issue.

On Tuesday, he blocked a free vote for government MPs on any same-sex marriage bills but said the issue should be "put to the people" after the next election.

Labor leader Bill Shorten called on all Coalition MPs in favour of same-sex marriage to keep lobbying the prime minister. "The choice in this country is you either have Mr Abbott or you have marriage equality but you can't have both," he told reporters.

Mr Shorten has pledged to introduce same-sex marriage legislation within the first 100 days if Labor wins the next election, due in 2016.