KARACHI (Online) - Pakistan Cricket Board (PCB) is planning to make the proposed Pakistan Super League T20 league (PSL) a financially rewarding experience for its players, who will be signed on by the five franchises.

According to a reliable source in the PCB, three categories are being planned for the Pakistani players with pay scales of 100,000, 60,000 and 40,000 US dollars.

"The A category will include the top players like Shahid Afridi and those who command Icon status but payments will be made on basis of number of matches played by a player in the league," the source told Press Trust of India. 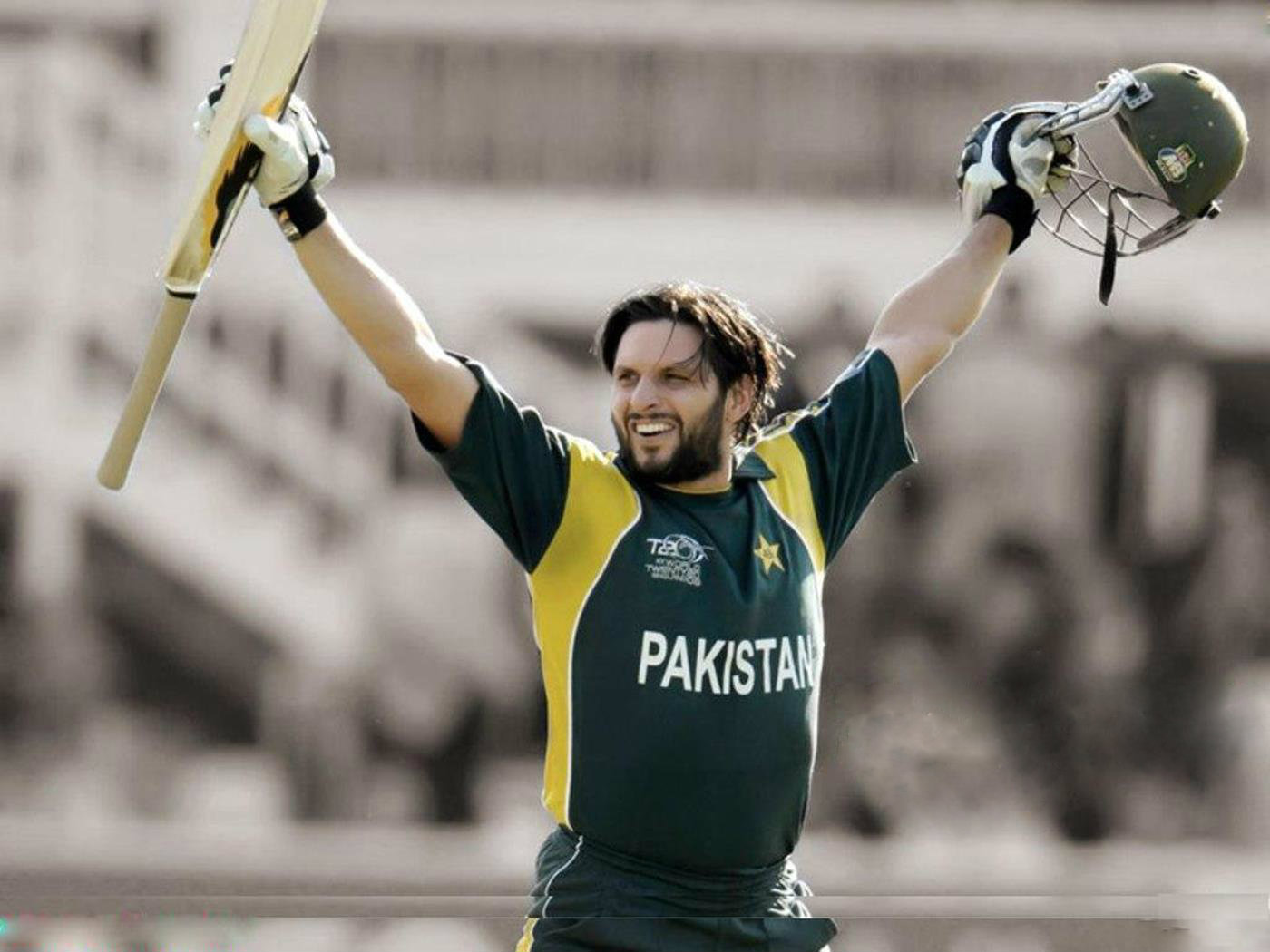 The PCB has said it will launch its T20 league at any cost in February 2016 regardless of whether they can hold it at venues in the UAE or have to relocate to Doha in Qatar.

After postponing the launch of the league twice, PCB Chairman Shaharyar Khan made it clear on Monday that the league would be held on schedule as it was important for Pakistan cricket.

The source said the plan was to have each franchise include a certain number of Under-19 players and top domestic performers in their sides besides four to five foreign recruits in each team.

"The main thrust will be on improving the financial conditions of our domestic players through the PSL," he added.

He disclosed that verbal contact had been made with agents for some leading overseas players but one problem facing the PCB was to see which teams and their players would be available in the February window. 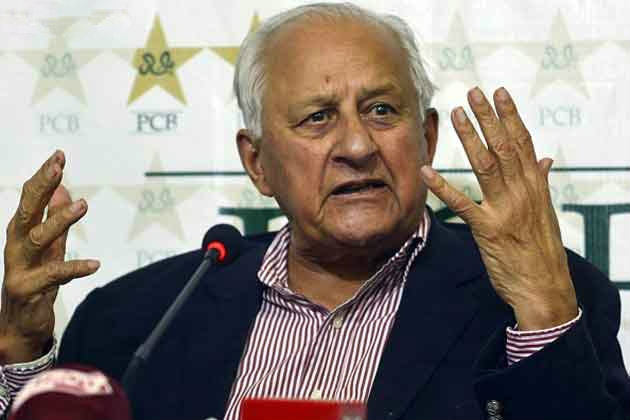 Shaharyar, during the press conference on Monday, made it clear that to players had refused to play the league in Pakistan for security reasons.

"That is why we have decided to launch it at an offshore venue to get the best players available," he added.

"We would have liked to launch it in Pakistan but even having it at an offshore venue will benefit the Board in both cricketing and financial aspects" he added.