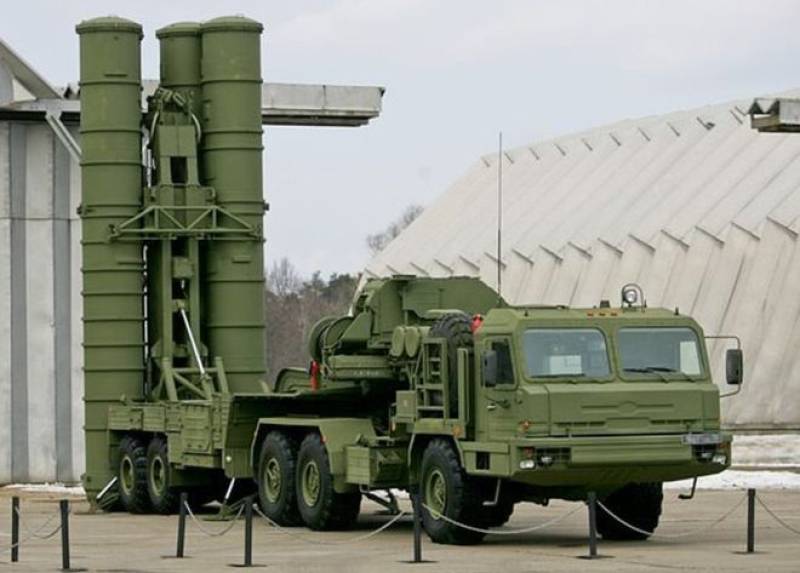 MOSCOW (Web Desk) - The Russian military has announced the delivery of new air defence missiles to Crimea, in a move scheduled before the latest tension with Ukraine.

Moscow also announced exercises in Crimea next week to simulate an attack by weapons of mass destruction (WMD).

Russia, which annexed Crimea from Ukraine in 2014, said this week it had foiled a Ukrainian sabotage mission.

It accused the Ukrainian government in Kiev of trying to send saboteurs into Crimea and reported the deaths of a soldier and a secret police officer in an operation to foil the alleged plot.

Russian Prime Minister Dmitry Medvedev said Moscow might be forced to cut diplomatic ties with Ukraine if the crisis worsened.

Denying the accusations, Ukraine placed its troops on alert along its de facto border with Crimea, and along its front line with Russian-backed rebels holding parts of Donetsk and Luhansk in the east.