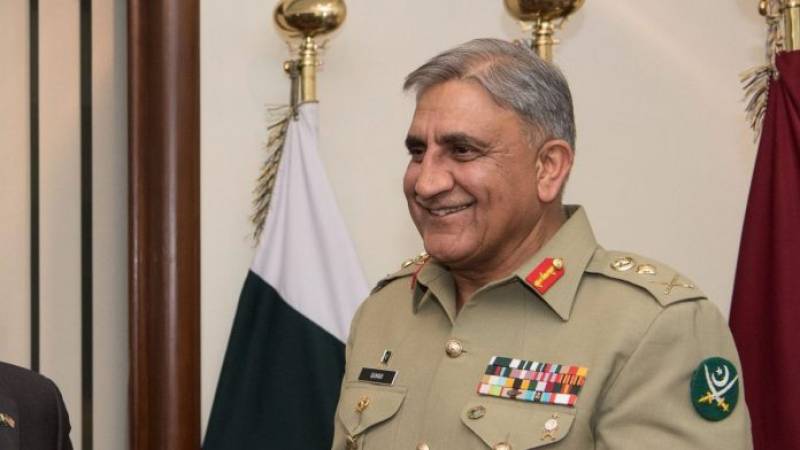 According to ISPR, the envoy expressed gratitude for supporting Afghan Reconciliation Process. The meeting was held at GHQ.

In the huddle, the forum also appreciated the progress of Afghan Reconciliation Process, besides reviewing reviewed situation at LOC, Pak-Afghan border and internal security environment. It also discussed matters related to geo-strategic and national security issues.