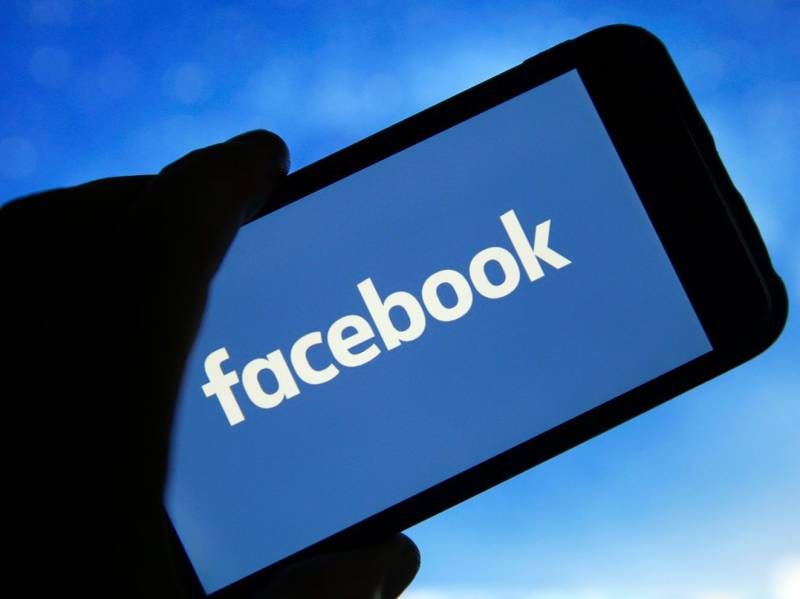 KARACHI - Facebook announced the winners of its Foundation Integrity Research: Misinformation and Polarization request for proposals. Among the global list of winners are Ayesha Ali, Agha Ali Raza and Ihsan Ayyub Qazi from Lahore University of Management Sciences (LUMS), whose proposal shone during the competitive selection process.

Misinformation and polarization are fundamental challenges Facebook faces, not just as a company with the mission of bringing people together but also as members of societies dealing with layered challenges ranging from election interference to a global pandemic. At the end of February, Facebook Research launched a request for proposals focusing on these dual challenges. “Our goal is to support independent research that will contribute to the understanding of these phenomena and, in the long term, help us improve our policies, interventions, and tooling,” said Alex Leavitt, Senior Researcher at Facebook.

Ayesha Ali, Agha Ali Raza and Ihsan Ayyub Qazi’s research set out to measure the role of prior beliefs and analytical reasoning, and how this impacts the beliefs of internet users, as well as to design an educational intervention that uses influential public figures to spread awareness about misinformation in order to reduce polarization, among other goals.

The winning team shared “We are thrilled to have our research been awarded the grant by Facebook which would serve as a stepping stone for us to take our project forward. Through our research, we aim to understand how non-textual misinformation (e.g. deepfakes) is perceived by internet users with low digital literacy and the role of pre-conceived notions and analytical reasoning in shaping the beliefs of such users. We are hopeful that by the completion of this project, we will be able to make a substantial contribution towards combating the circulation of false and unverified information on the internet.”

Facebook opened a request for proposals for academic institutions or non-governmental organizations from all over the world in February this year. This resulted in over 1,000 proposals being received from 77 countries altogether. Out of these, 25 awardees have been finalized, who will be investigating issues across 42 countries including Canada, Denmark, Pakistan, Turkey and the UK.

Proposals were evaluated by a selection committee which comprised of members from Facebook’s research and policy teams. The winners’ areas of research will include health, politics, digital literacy, and news, while the research itself is not restricted to Facebook apps and technology.