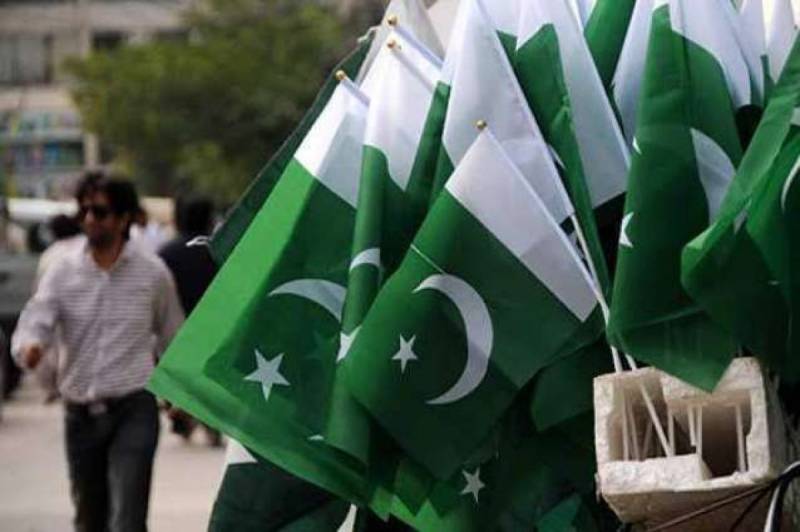 KARACHI – The Sindh government has declared August 14 (Friday) as a public holiday throughout the province on the occasion of Independence Day.

This was stated in a notification issued here on Wednesday.

This year marks the 73rd anniversary of Pakistan's independence from British colonial rule.

In 1947, Pakistan freed itself from British rule and became a sovereign state. This was punctuated by a mass migration of Muslims from India to Pakistan, and Hindus from Pakistan to India.

Muhammad Ali Jinnah, the founder of Pakistan and the leader of the All-India Muslim League from 1913 until Pakistan's creation on 14 August 1947, became Pakistan's first Governor-General until his death a year later.