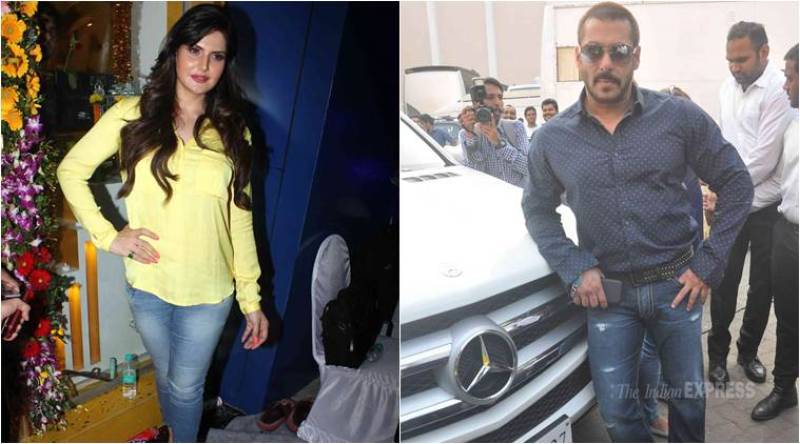 Zarine, who was recently seen in a bold avatar for her latest erotic-thriller "Hate Story 3", said she is yet to ask the "Dabangg" star if he has seen the film as she is intimidated by him.

"I have no idea if he has seen the movie. I have been busy with the promotions and he was busy too. Honestly, I didn't even ask him if he has seen the film because I am a little intimidated by him. He does not like girls doing these roles so," Zarine told PTI. 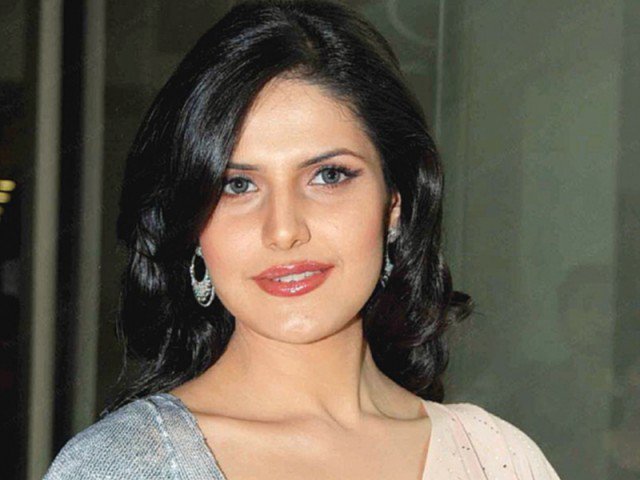 The 28-year-old actress is not worried about being stereotyped in bold roles as she said, despite starring in an adult film, she has been offered a "comedy and a women centric" movie.

The actress is elated with the response to the movie and says she would love to feature in the next part of the "Hate Story" franchise. 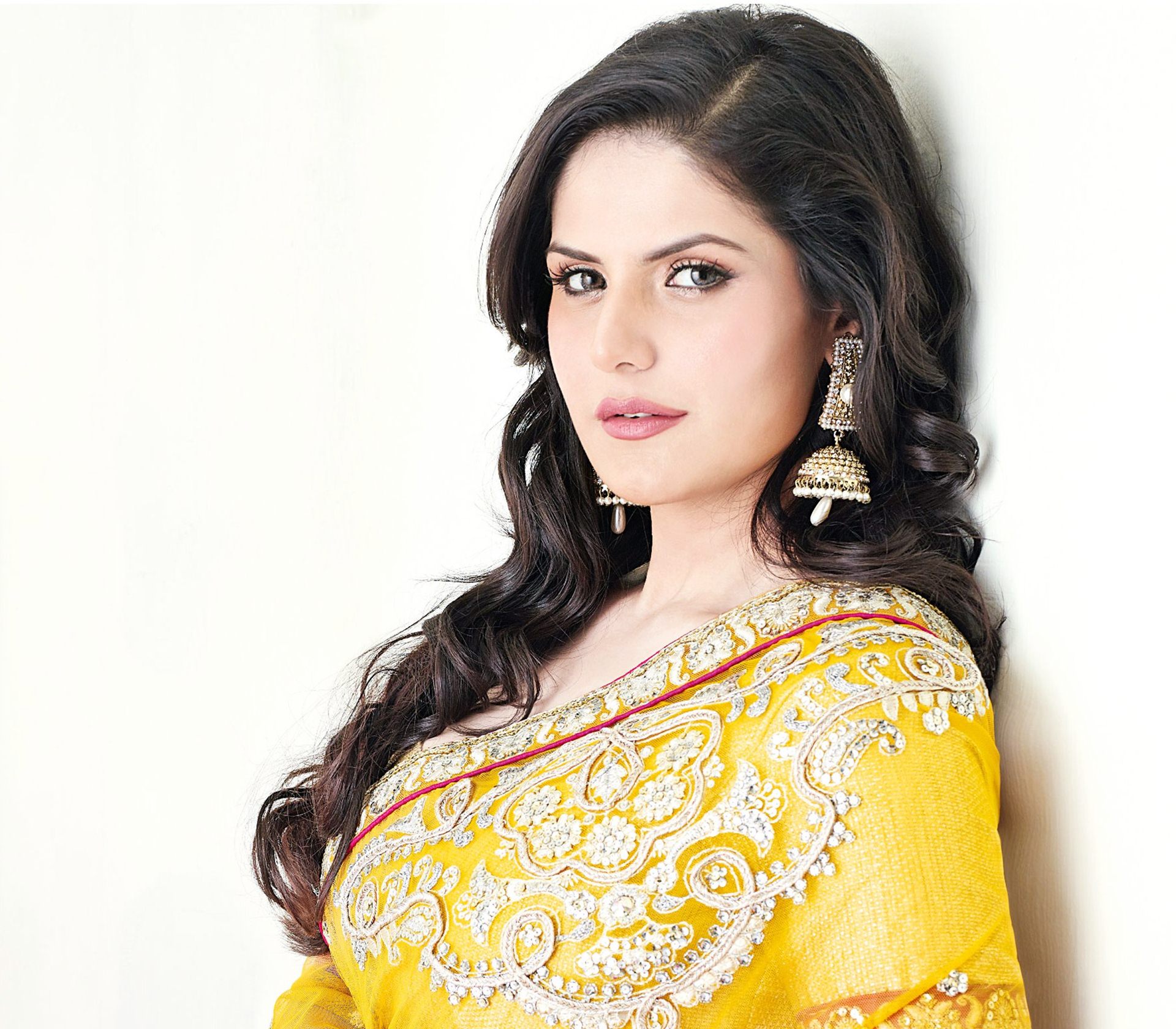