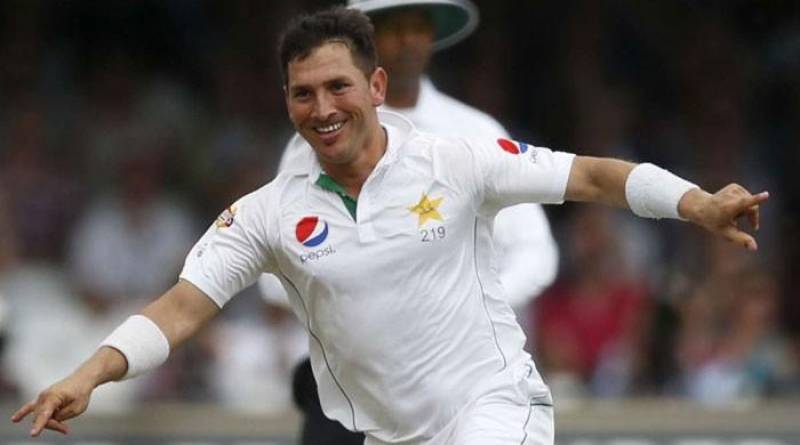 SYDNEY - Pakistan head coach Mickey Arthur is confident that leg-spinner Yasir Shah will be fit before the first Test of a three-match series against Australia starting on Thursday.

Yasir Shah missed last week's pink-ball tour match against a Cricket Australia XI in Cairns because of a back injury sustained in training.

"I saw him at the team hotel before I came and he seemed fine," South African Arthur told reporters in Brisbane.

“Which is good because you don’t want to deprive the Australian public the chance to see an unbelievable leg-spinner go about his business.

“And obviously he is integral to our plans as well.”

The famed leg-spinner has taken 116 wickets in 20 Tests at the average of 27.89, is their top-ranked bowler in the ICC Test rankings and took 12 wickets at an average of a shade over 17 when Pakistan swept Australia in his debut series in the UAE in 2014.

Pakistan have never beaten Australia in a Test series Down Under and the ability to dismiss their hosts twice in a match will be key to their hopes of doing so in the upcoming contests, which also includes Tests in Melbourne and Sydney.

“It’s no secret we need to get some runs,” Arthur said. “Adapting outside our conditions is difficult. It is like Australia playing on the sub-continent but we are working hard on that.”

The opening Test, the first day-nighter at the Gabba, starts on Thursday.