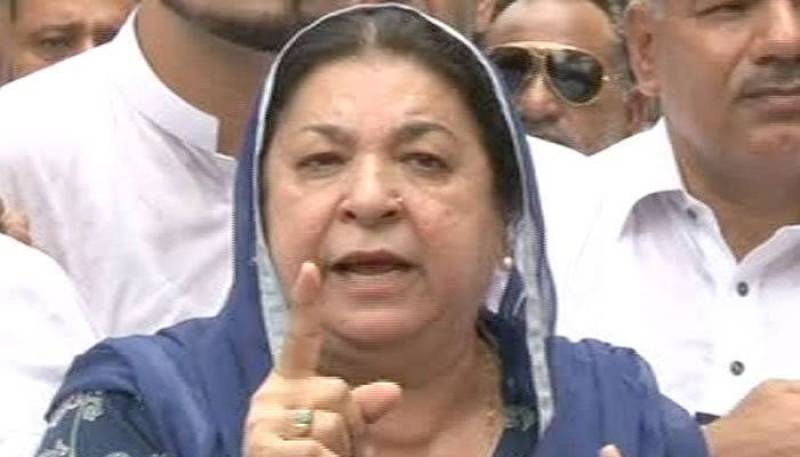 Presiding over a meeting at Punjab Institute of Cardiology in Lahore, the provincial health minister said that Chief Minister Sardar Usman Buzdar has also issued strict orders to take stern action against the violent lawyers.

Dr Yasmin Rashid said no one would be allowed to stop treatment facilities and destroy peace in the hospital.

She said that we are standing with doctors who have been tortured and will take the culprits to their logical end, the Radio Pakistan reported.