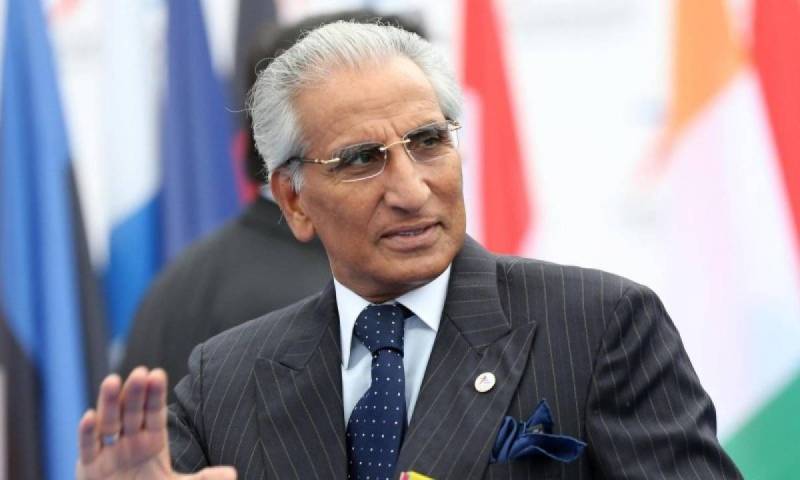 According to a notification issued by the cabinet division, Fatemi would be equivalent to that of state minister.

“The prime minister, in terms of rule 4(6) of the Rules of Business, 1973, has been pleased to designate Syed Tariq Fatemi as Special Assistant to the Prime Minister on Coordination, with the status of Minister of State, with immediate effect,” reads the notification.

Fatemi had been denotified as SAPM on foreign affairs a day after he was appointed to the post, a notification in this regard said on April 21.

However, the former envoy had been designated as a minister of the state, the Cabinet Division announced in a notification.

"In partial modification of this Division's earlier notification of even number dated 20th April 2022, the Prime Minister, in terms of rule 4(6) of the Rules of Business, 1973, read with serial number 1A of Schedule V-A of the said Rules, has been pleased to withdraw the portfolio of “Foreign Affairs” from Syed Tariq Fatemi, Special Assistant to the Prime Minister, and grant the status of Minister of State," the Cabinet Division's statement read.