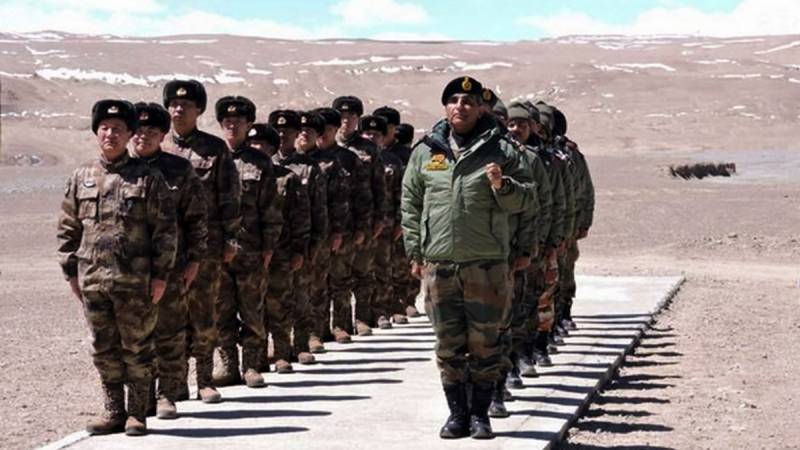 BEIJING/NEW DELHI – Nearly two years after a deadly clash in the Galwan valley, Indian and Chinese soldiers again had a faceoff in a border clash near India's Arunachal Pradesh state on December 9, the Indian army revealed on Monday.

In a statement, the Indian army said both sides soon disengaged from the country’s remotest state and mentioned that the officials held a meeting with their Chinese counterpart to discuss the issue.

With little information from the Indian army, Chinese armed forces and foreign officials have not commented on the matter while reports in Indian media claimed that a score of soldiers suffered injuries in the recent clash.

Both sides face off in rare incidents following protocols to avoid skirmishes at border known as the line of actual control.

The two sides engaged in the worst clash in 2020 with the death of dozens of Indian soldiers, while Beijing also suffered an undisclosed number of casualties.

Earlier, pictures of a humiliating thrashing of the Indian Army troops at the hands of the soldiers of China’s People’s Liberation Army (PLA) went viral. Chinese troops had captured at least 100 Indian military personnel, including a lieutenant colonel and two majors. They were released later.