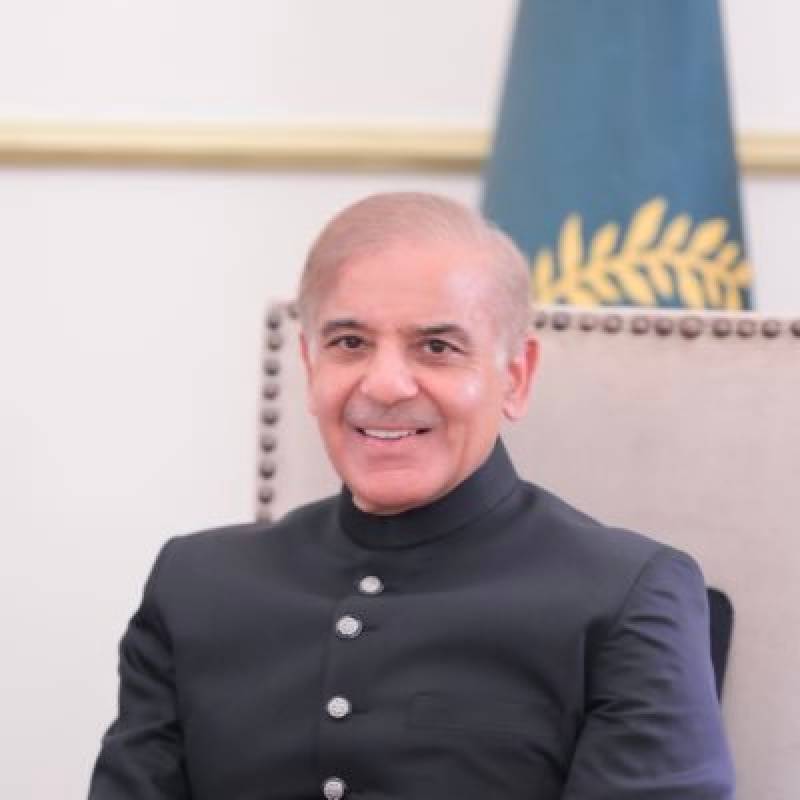 ISLAMABAD – Pakistan has imposed a 10 percent 'super tax' on large-scale industries and sectors to tackle the deepening economic crisis and save poor segment of society.

Prime Minister Shehbaz Sharif made the announcement while addressing the nation on tough decisions being taken by the incumbent coalition government to revive the $6 billion IMF loan programme.

The development comes days after Pakistan inked an agreement with IMF to jack up FBR’s tax collection target by Rs438 billion, increasing it from Rs7,004 billion to Rs7,442 billion for next fiscal year.

The premier announced that super tax or poverty alleviation tax will be imposed on automobile, cement, steel, sugar, oil and gas, fertilizer, banking industry, cigarette and other sectors.

PM Shehbaz Sharif said that the first budget of the incumbent government will give an economic vision to the country.

He also urged affluent people of the society to spare a portion of their wealth to drive Pakistan out of the deepening economic crisis and help poor.