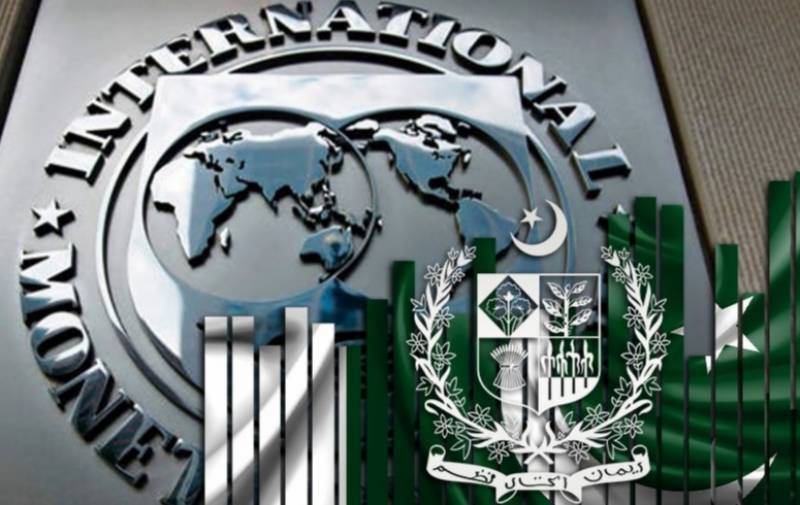 ISLAMABAD – Pakistan and International Monetary Fund (IMF) have finally reached an agreement on the federal budget for next fiscal year 2022-23 under which tax collection will be revised upwards and levy on petroleum products will be increased gradually up to Rs50 per litre.

The much-awaited deal was secured on Tuesday night and it will lead to revival of $6 million loan programme that was stalled due to IMF’s concerns over subsidies on petroleum items by former government of PTI.

In the next few days, the global lender will finalise monetary targets with the State Bank of Pakistan (SBP), besides sharing a draft of a Memorandum of Economic and Financial Policy (MEFP).

The MEFP draft would comprise a list of certain actions, which will be implemented by Pakistan before the IMF’s executive board approves the disbursement of about $1 billion loan tranche.

Miftah Ismail on Tuesday night told reporters that “Pakistan and the IMF reached an understanding on the budget details and achieved substantial progress on finalising targets for budget 2022-23. Now the MEFP will shared by the IMF soon”.

Reports said that the government has agreed to impose Rs1,200 tax on people receiving salary of Rs50,000 to Rs100,000. It also agreed to increase tax collection target by Rs436 billion as FBR’s target would be increased from proposed Rs7,004 billion to 7,442 billion for next fiscal year. Furthermore, expenditure revenue will be revise down.

ISLAMABAD – Prime Minister Shehbaz Sharif said on Thursday that the government was left with no option but to ...