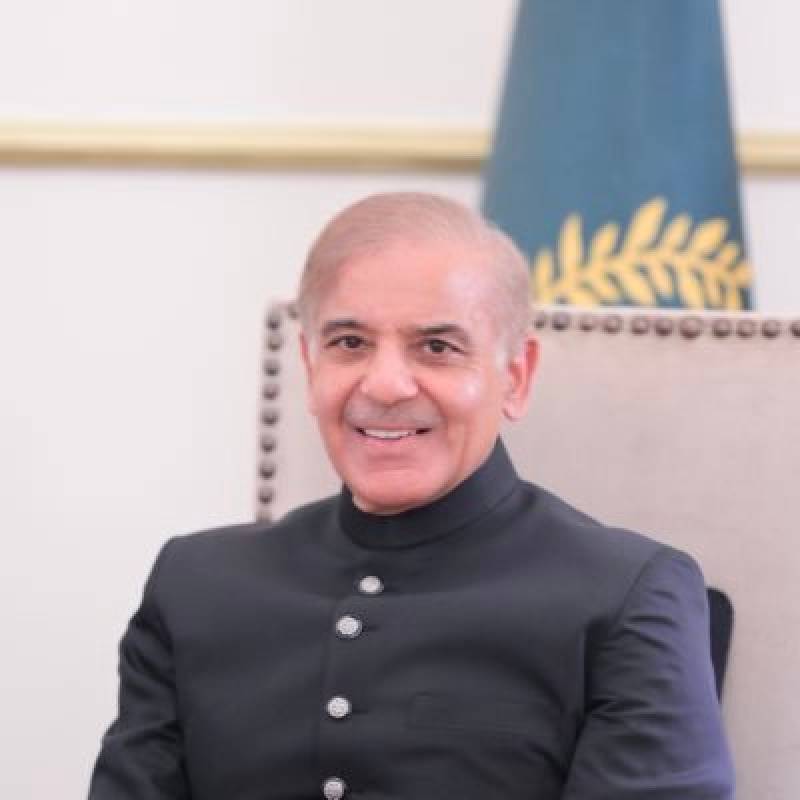 ISLAMABAD – Prime Minister Shehbaz Sharif said on Thursday that the government was left with no option but to increase the petroleum prices due to the loan agreement signed by the previous PTI government with the International Monetary Fund (IMF).

A day earlier, the federal government hiked petrol prices by Rs 24.03 per litre, diesel by Rs. 59.16 per litre and kerosene oil by Rs. 39.49 per litre in a bid to revive the $6 billion loan programme amid depleting foreign exchange reserves.

Taking to Twitter, the premier said that he was aware of the impact of the increasing fuel prices.

“Will take the nation into confidence on the specifics of the IMF-PTI deal soon. We will get out of these economic difficulties, IA,” he added.

I wonder whether those who struck the worst ever deal with IMF & took patently bad economic decisions have the conscience to face the truth. How can they pretend to be innocent when what the nation is going through is clearly their doing? Details soon https://t.co/6Cjeimgfd1

“I wonder whether those who struck the worst ever deal with IMF & took patently bad economic decisions have the conscience to face the truth,” PM Shehbaz Sharif said.

Lashing out at the PTI for pretending to be “innocent”, he vowed to divulge the details about the IMF deal soon.