Tailor slapped with Rs 50,000 fine for not delivering bridal dress in time 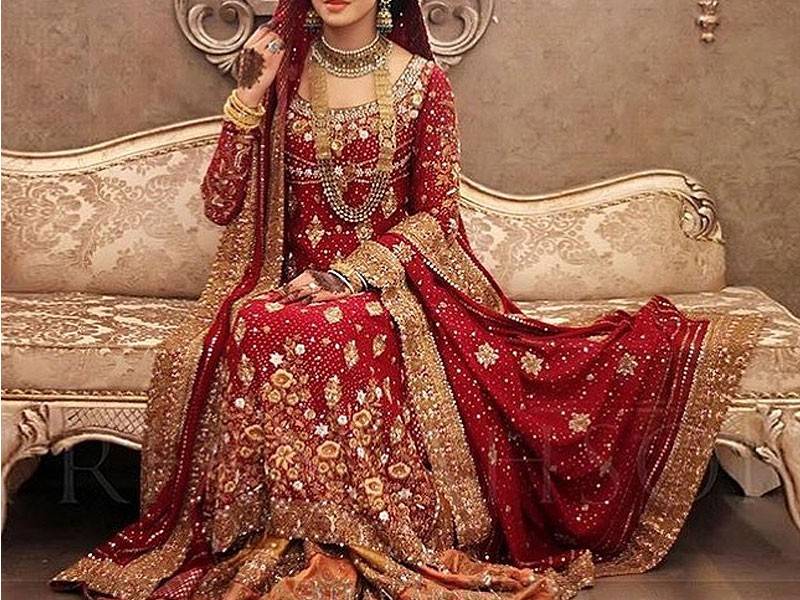 LAHORE – A court in Punjab capital has slapped a fine of Rs 50,000 on a tailor who failed to deliver a bride’s embroidered shirt timely.

The tailor who failed to finish the bridal dress by the date of girl nuptials has also been summoned on April 9.

A man, identified as advocate Aslam Javed, had approached a consumer court in this matter. The complainant pleads that the tailor demanded 6,000 for embroidery for her bridal shirt. My wife paid half amount, Rs 3000, in advance, he added.

Praying that the deadline date they agreed was November 25 [last year], as his son’s wedding was scheduled for December 12.

He further stated that the tailor, Afzal, did not prepare the dress on time and gave lame excuses afterward they had no choice rather paying extra to get another dress in a short time.

The consumer court then summoned the tailor to submit his account on the matter.

Last year, a resident of Sindh had moved consumer court against a mechanic for not repairing his vehicle correctly.

Its never too late to ‘pawri’ especially when someone’s meme game is strong. With the Pawri trend not ...