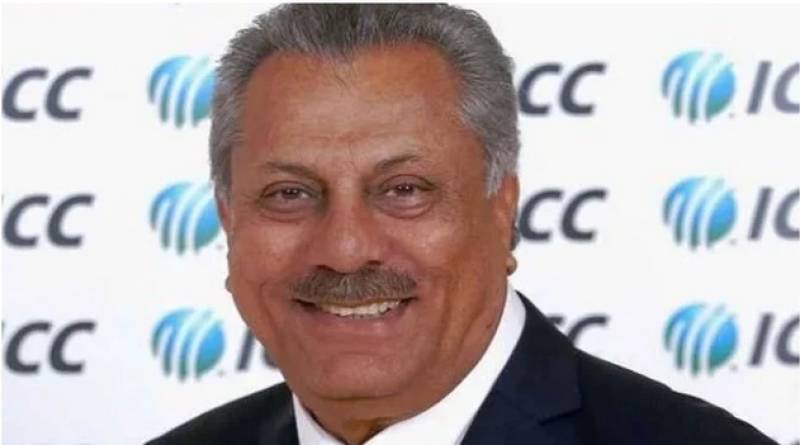 LONDON – Former batting legend of Pakistan Zaheer Abbas has been admitted to the ICU in a hospital in London after his health condition deteriorated days after contracting COVID-19.

Reports said that the former skipper is under treatment at Saint Mary’s Hospital in Paddington, in the City of Westminster in London.

Abbas, who is also known as “run scoring machine” by fans, tested positive for the infection when he was travelling to England from Dubai.

Cricket fraternity and fans have wished speedy recovery to the cricket legend on social media.

Lots of prayers for the Asian Bradman Zaheer Abbas. Wishing him good health and recovery.

Former ICC President Asian Bradman Zaheer Abbas is admitted in a hospital in London, Plz pray for his good health. 74 years old Zaheer who played 78 Tests and 62 ODI’s is in ICU. pic.twitter.com/x1blzxozQT

Please pray for Great Zaheer Abbas
He has been admitted to a London hospital in very critical condition
یاشافی یارحیم🤲 pic.twitter.com/OeO3cxQwt0

He is also undergoing dialysis after he complained of kidney pain after arriving in London.

The legend cricketer also officiated one Test and three ODIs as umpire and served as a selector and team manager. He also holds the record for being the third former Test cricketer to become the ICC president.