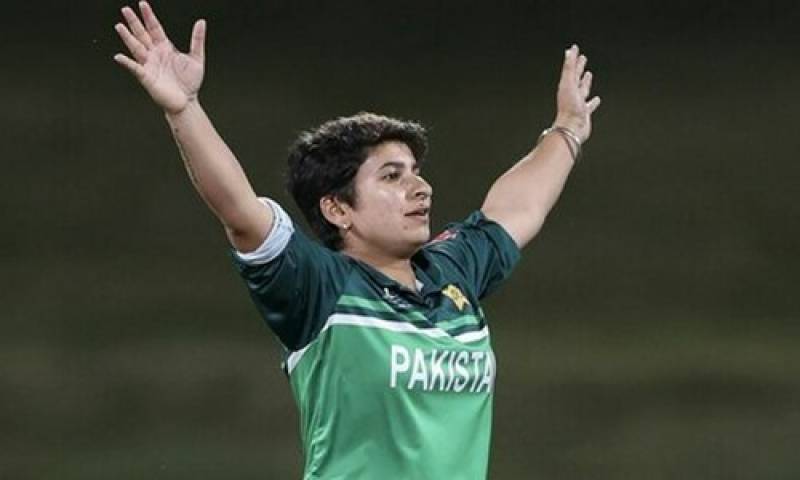 The ICC Women's T20I Team of the Year recognises the 11 outstanding players who have impressed one and all – be it with the bat, the ball or their all-round exploits during 2022.

The top cricket body explained the performance of Nida Dar in its blog as, “With 15 wickets at an average of 18.33 and an economy rate of 5.50 in T20Is in 2022, Pakistan’s veteran off-spinner Nida Dar enjoyed one of the best bowling years in her career”.

Dar went wicketless in only three of her 14 T20Is, playing a pivotal role every time she came onto bowl. The all-rounder’s best came against arch-rivals India in the Women’s Asia Cup when she made 56* off 37 balls with the bat before taking 2/23 with the ball to win the Player of the Match award as Pakistan notched up a rare win over India, it added.