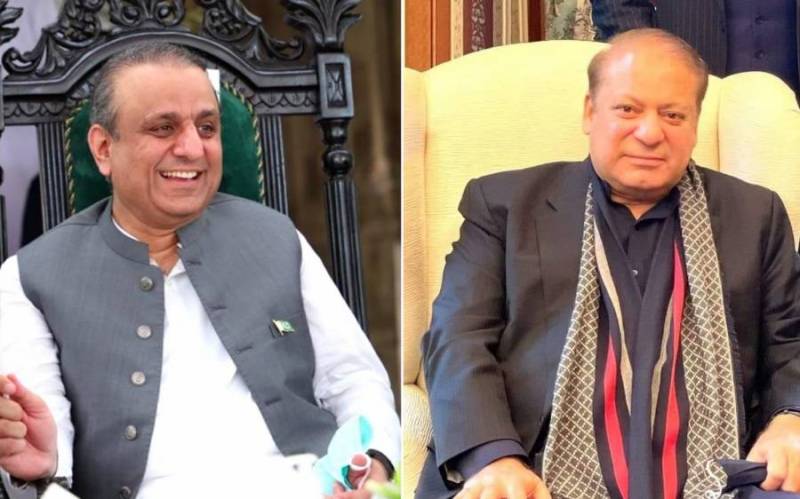 The former three-time prime minister has been in a self-imposed exile in London since 2019 after he was convicted in corruption cases. He was allowed by the then PTI government to go abroad on medical grounds after health conditions deteriorates while serving his term in the jail.

Aleem Khan, once a close aide of former prime minister Imran Khan, parted ways with the PTI in 2021 after developing differences with the leadership in various matters.

While talking about his meeting with Nawaz Sharif, Aleem Khan said he had nothing to do with politics now, adding that he had good terms with the PML-N supreme leader. “Whenever I visit London, I meet him,” he said.

He revealed overall situation of the country was discussed in the meeting. He also congratulated Mohsin Naqvi on becoming caretaker chief minister of Punjab. Khan also clarified that he did not aim at creating any political party or join any other.