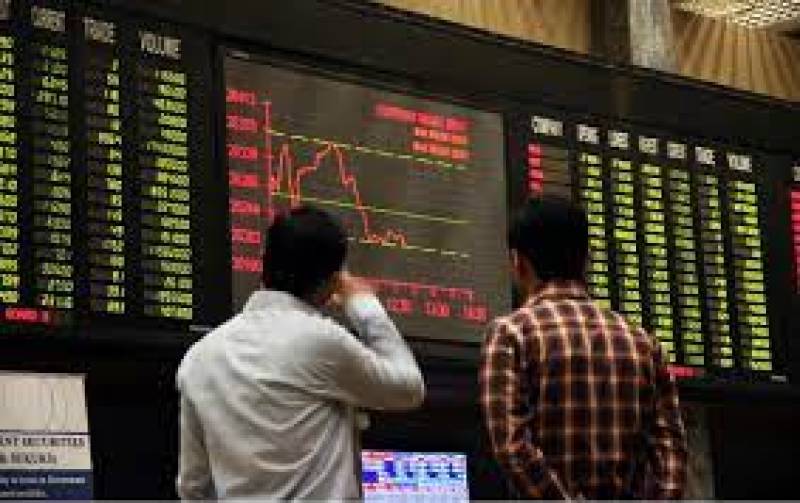 ISLAMABAD – The International Monetary Fund has placed Pakistan at the 180th spot out of 190 countries in terms of the ratio of fiscal revenue to GDP.

The South Asian country, which is facing economic woes due to depleting foreign exchange reserves, has fiscal revenue to GDP ratio at 12.1 percent.

Among other countries in the region, Bangladesh ranked 183rd with a ratio of 9.6% while Sri Lanka fiscal revenue to GDP ratio recorded at 8.8% and Iran's at 8.3%. Somalia was ranked lowest at 190th with 7% in the list.