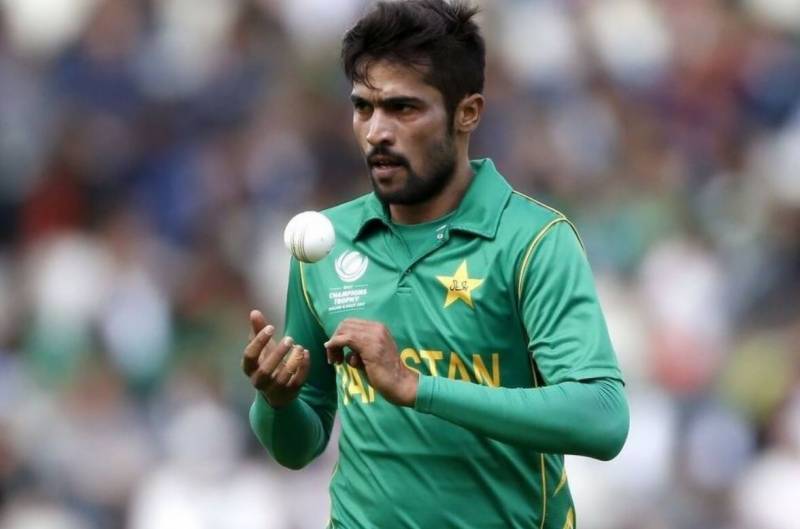 LAHORE – Pakistan Cricket Board (PCB) Chairman Najam Sethi has said that pacer Mohammad Amir could play international cricket for the country again if he withdraws his retirement.

The left-arm bowler, who has also served a ban for spot-fixing, announced his retirement from the international cricket in 2020 after developing differences with the then top management including head coach Misbah-ul-Haq and bowling coach Waqar Younis. Amir had announced that he would be available for team if there is change in the management.

Addressing a press conference, Sethi, who replaced Ramiz Raja as PCB chairman in December 2022, said the pacer could return to national side if he decided to withdraw his retirement.

The PCB chief said he always took a strong stance against match-fixing but in his opinion a player who has served his punishment should be allowed to return to the team.

Mohammad Amir hints at coming out of retirement but ‘conditions applied’