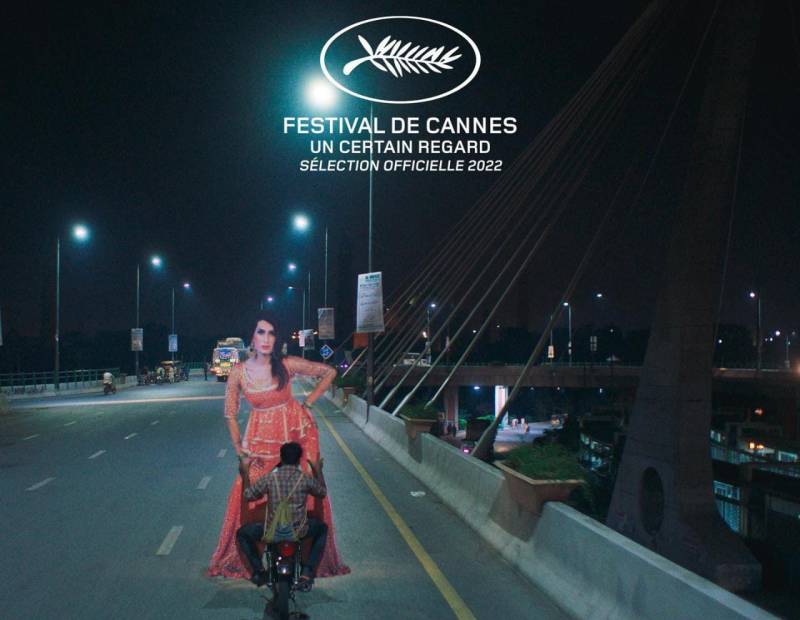 Keeping in view how Indian authorities treated Bilal Lashari's The Legend of Maula Jatt, the chances to witness any Pakistani film release in India were quite slim; however, there is one cinematic masterpiece that will hit theatres in the neighboring country soon enough.

Being one of the finest projects produced in Pakistan, Saim Sadiq's critically acclaimed Joyland is breaking any and all barriers.

Following Joyland's US premiere at the Sundance Film Festival, Variety reported that Sadiq's directorial will release all over the world including in India. Joyland's production team confirmed that the Oscars-shortlisted project is slated to release in India (distributed by PVR). Sadiq's latest offering also enjoys the position of the first film to be released in India after almost a decade with the last film being Shoaib Mansoor's Bol.

Sadiq's brainchild surprisingly made its way to become Pakistan's official submission to the Oscars and was also shortlisted despite the backlash and a theatrical release ban in multiple cities of the country.

Discussing his selection prior to Joyland's production, Sadiq said: "I am humbled, thankful, and excited about this immense honor to represent Pakistan at the Oscars with a film that I truly believe is an honest and compassionate representation of who we are as people. I hope that the joys and sorrows of these characters foster empathy amongst viewers in Pakistan and abroad. In the coming months, we will need many prayers and good wishes from our people for the road ahead."

The 31-year-old director added, "We always complain about how - despite the presence of many great artists in all fields - Pakistani art has remained grossly underrepresented in the world. This year, however, has been different already. So, I’ll take this moment to feel hopeful. With my gratitude to the selection committee, I wish the best of luck to Joyland and to Pakistan."