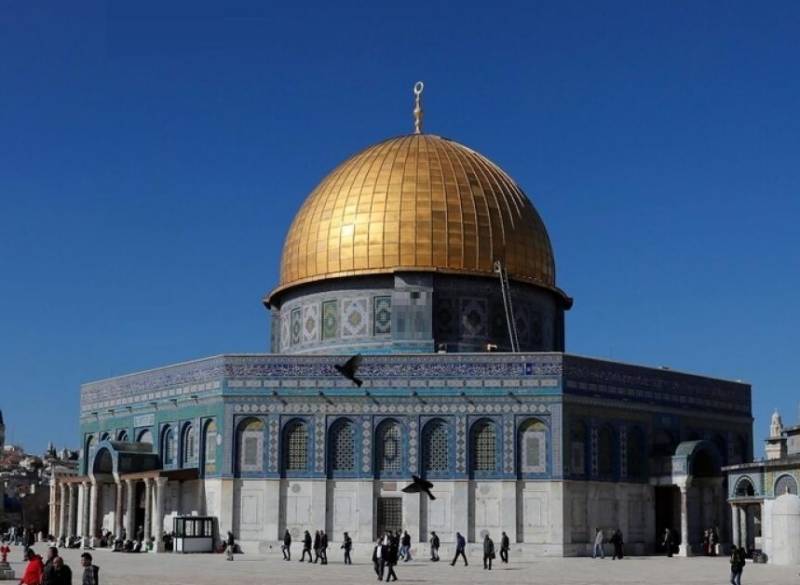 Far-right Jewish organisations have demanded permission for performing sacrificial of animals at Al-Aqsa mosque, a move that could provoke a new wave of chaos.

The extremist groups have also submitted a formal application of Israeli Minister of National Security Itamar Ben-Gvir in this regard. They sought permission to sacrifice goats at the sacred place at their upcoming annual festival, which is scheduled in Islamic month of Ramadan.

The groups are also inciting Jewish on social media to storm the sacred mosque and sacrifice their goats there.

Earlier this month, Pakistan, Saudi Arabia, the United States and other countries strongly condemned the “insensitive and provocative” visit of the Israeli minister of National Security to the Holy Al-Aqsa Mosque compound.

The move by far-right Itamar Ben-Gvir angered the Palestinians, Muslim world and other countries as they warned that such moves posed threats to the fragile status quo at Jerusalem's holy sites.

In a statement, the Pakistan’s Foreign Office said the Al-Aqsa is a holy site revered by Muslims around the world. Violation of its sanctity offends the religious sensitivities of Muslims and inflames an already tense situation in the occupied Palestinian territories.