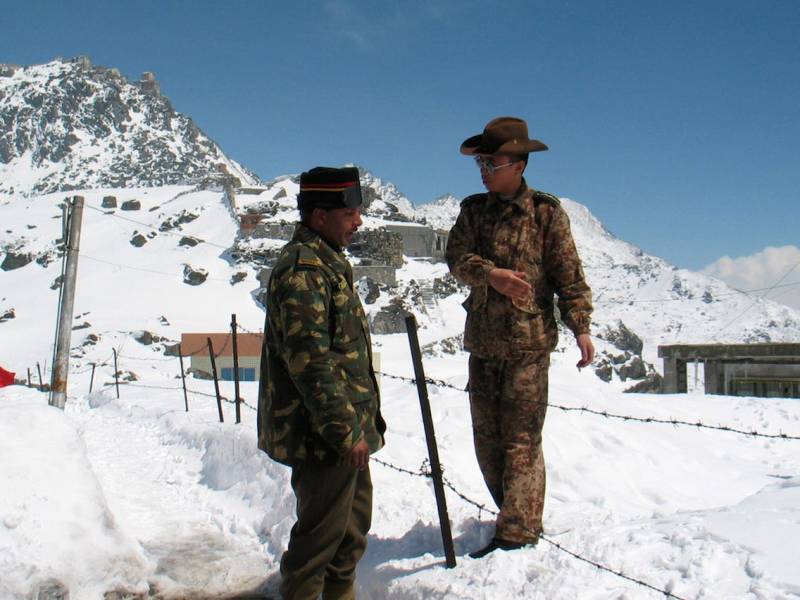 BEIJING – Five Indians, who were allegedly caught by the China's People Liberation Army or as some called went missing in the south Tibet region, are Indian intelligence staff who had disguised themselves as hunters, Chinese newspaper Global Times reported on Saturday.

They recently trespassed the China-India border and entered the Shannan prefecture of Tibet, a source told the newspaper.

The Indian side often dispatch staff via this means to gather intelligence of China. This is how it encroaches the China-controlled areas, the source added.

The Chinese side has detained, warned and educated the five persons before handing over them back to their home country, the press office of the regional military command said.

China and India have a very long border and there are vast stretches that are unguarded. In recent years, India has taken an aggressive approach in China-India border areas, which poses a challenge for China to strengthen its border control.

The Indian army and media collude with each other and spread misleading information, fanning nationalistic sentiment in the country.

To counter India's frequent provocations, China has published more information about whats going on at the border to set the record straight, the source said.