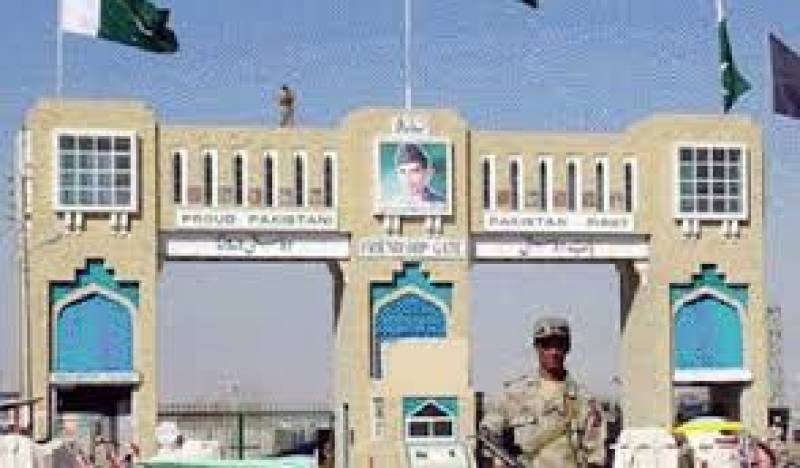 CHAMAN - Amid heightened tension between Pakistan and Afghanistan, the Bab-e-Dosti remained closed for the fifth consecutive day while NATO supply was also suspended, local media reported.

However, the situation in Chaman is getting back to normal on Tuesday morning, as educational institutes have reopened.

The border area was on high alert in order to overcome any kind of uncertain situation or respond to any attack by Afghan troops.

The tension erupted on May 5 when unprovoked shelling by Afghan forces at census team in Chaman killed 12 citizens and wounded at least 40 Pakistanis, including children, women and FC Balochistan soldiers.