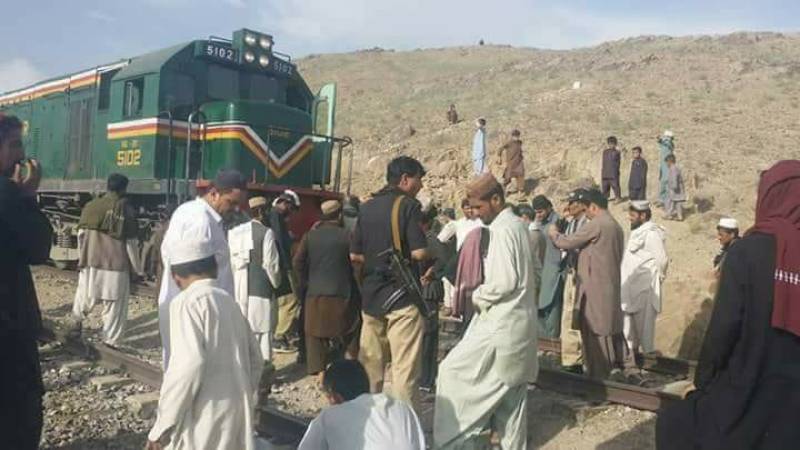 QUETTA - A Chaman-bound train from Quetta was saved from a major accident after unknown terrorists unscrewed the nuts and bolts of the railway track which could have caused the train to derail.

According to reports, the train which was heading to Quetta was made to stop abruptly alongside a mountain near the Qilla Abdulla when the driver was notified that the railway track had been unfastened by some unknown terrorists. 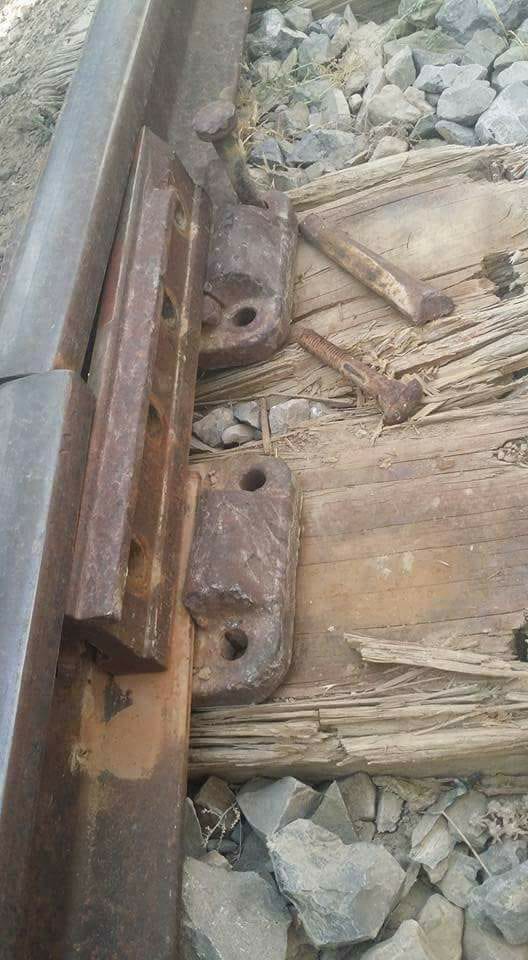 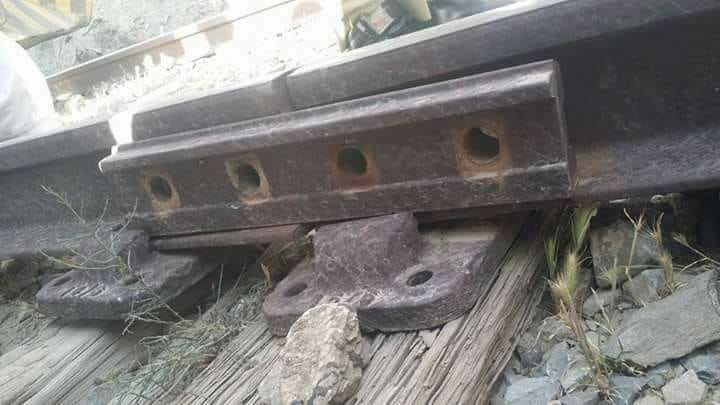 The rail spikes, screw spikes and fang bolts had been mysteriously unfastened.  However, the train continued its route to Quetta after necessary overhauling.