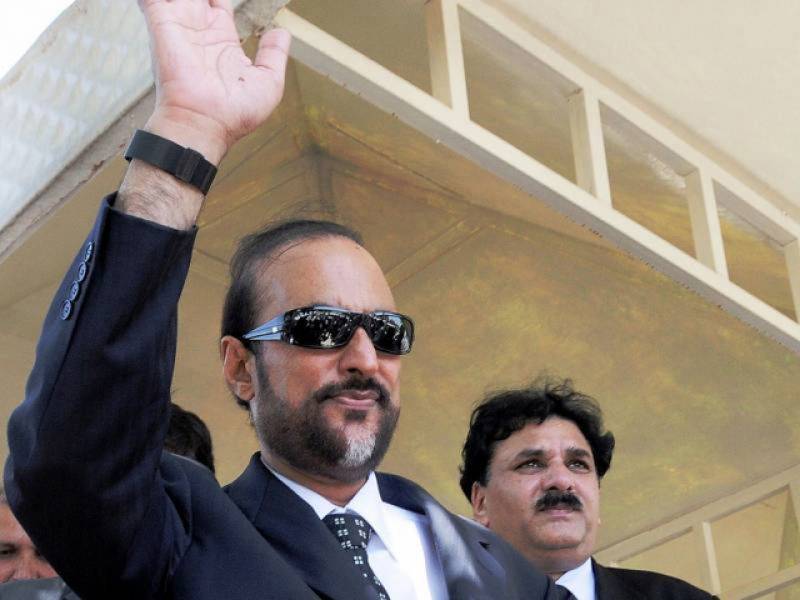 RAWALPINDI- The nephew of renowned lawyer and former law minister Babar Awan went missing on Tuesday, it has been learnt.

According to Dunya News, Haider Awan who happens to be a student of Matric went to his school but then lost contact with the family.

According to family sources, it is believed that Haider went missing as he was on his way back from school. Waheed Awan, Haider's father, while talking to local television, stated that his son has gone to his school but did not return, for which a police complaint has been filed.

The local police have started search operation in a bid to rescue Awan's nephew. It is also feared that he might have been kidnapped.