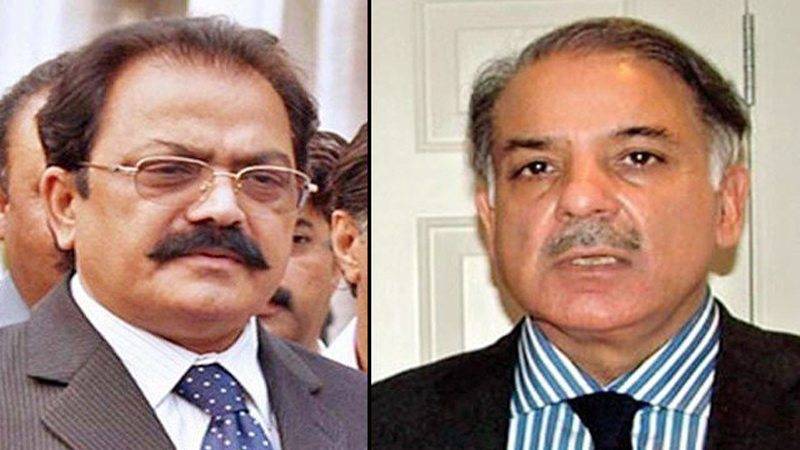 The EBM authorized the filing of reference against Brigadier (Retd) Sikandar Javed and others for inflicting losses to national exchequer due to non-transparent award of clean drinking water programme contracts, said NAB spokesman in a press release.

The EBM approved filing another corruption reference against Ali Ahmed Lund and others for illegally employing 13,000 persons in local governments of Sindh, which inflicted losses to national exchequer.

The EBM authorized the filing of yet another reference against Muhammad Ismael Gujjar, former member provincial assembly/chairman Quetta Development Authority and others. They have been accused of allotting different amenity plots situated in Satellite Town Quetta to government servants llegally, thus imposing Rs10.42 million losses to national exchequer.

The EBM authorized transferring the inquiry of transferring Rs 1.1 trillion by Pakistanis to Dubai without declaring, to Federal Board of Revenue (FBR) for further action.

The EBM authorized conducting a special inquiry against misappropriation in government funds for Auditor General of Pakistan for special audit.

The EMB authorized sending inquiry against officers/officials of Natty MA Town One , Peshawar and others to Chief Secretary, Khyber Pakhtunkhwa for further action.

The EBM authorized sending investigations against Syed Nasir Ali Shah, former member National Assembly and others to Cantonment Board, Quetta for further action.

He said NAB has recovered Rs 73 billion directly or indirectly in the last 25 months. The conviction ratio of NAB was 70 percent, he added.

The Chairman NAB directed all director generals to conduct complaint verifications, inquiries and investigations during the prescribed time and no laxity in this regard would be tolerated.

It was pointed out that It was a year long policy of anti-graft watchdog to provide details of EBM to people, which did not aim at hurting anyone.

All inquiries, investigations were initiated on the basis of allegations whichare not final. NAB decides to go ahead with the cases after knowing the pointof view of the accused.