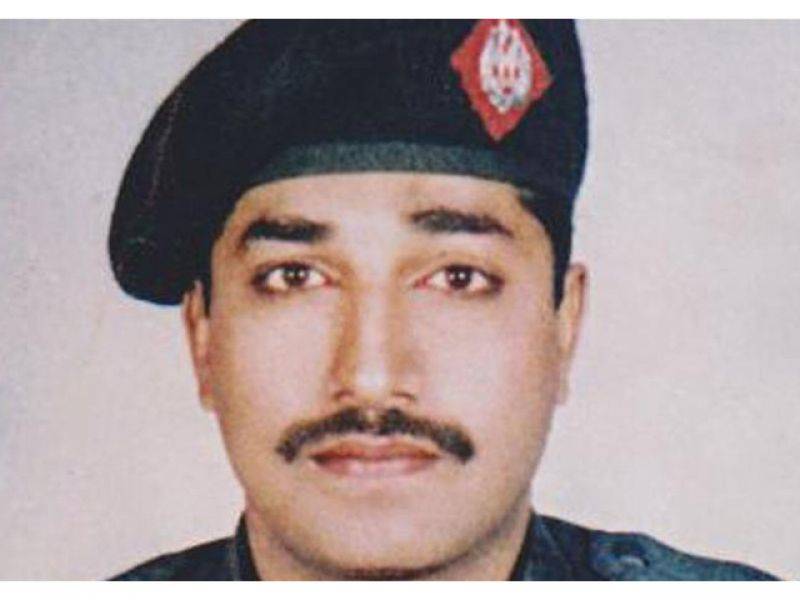 LAHORE - Sessions court of Lahore has issued a death warrant for a mentally ill man, his lawyers said, months after the Supreme Court had halted the execution of another mentally ill prisoner.

Lahore jail authorities moved the court seeking the death warrant of Khizar Hayat. The court issued warrants and fixed January 17 for his execution.

Khizar Hayat, a 55-year-old former police officer, was awarded death sentence in 2003 for killing a colleague.

The United Nations has previously urged Pakistan to protect mentally ill prisoners, singling out Hayat as having "psychosocial disabilities".

The Justice Project Pakistan (JPP), which is handling the case, said counsel for Hayat in September 2015 had challenged the death sentence following his client's mental illness.

Hayat was diagnosed by government doctors in 2008, when a de facto moratorium on the death penalty was in place.

JPP spokesperson Ramal Mohaiddin said that the decision of the court was shocking as the Supreme Court had previously halted the execution of another mentally ill person Imdad Ali.

He added that Hayat's condition is not stable and his execution would prove that basic human rights are not upheld in Pakistan.