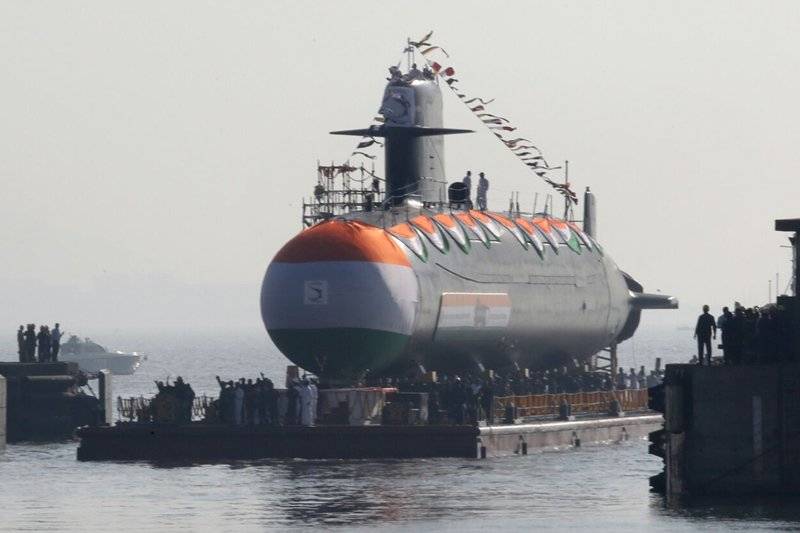 MUMBAI - India launched its second French-designed Scorpene-class submarine in Mumbai on Thursday, according to media reports.

The INS Khanderi, a diesel-electric submarine, can undertake a range of missions, including anti-surface warfare, anti-submarine warfare, intelligence gathering, mine laying and surveillance, NDTV reports.

The Khanderi is named after an Island fort of the Maratha forces which played a vital role in ensuring their supremacy at sea in the late 17th century, the navy said. 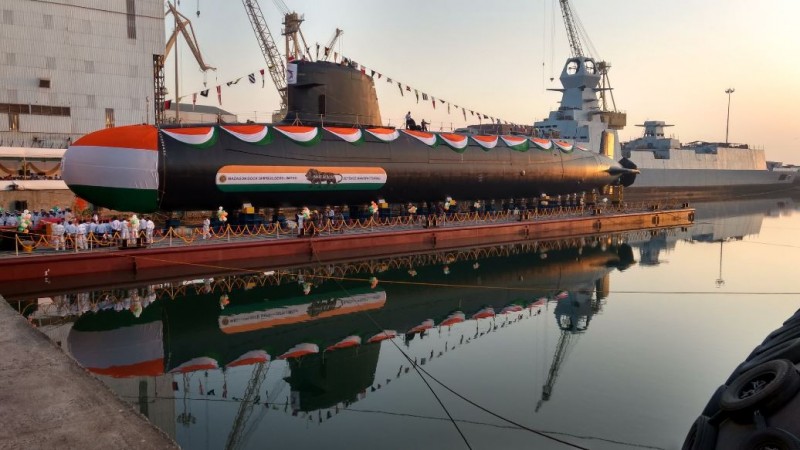 The submarine has the ability to launch attacks with precision-guided weapons and torpedoes, as well as tube-launched anti-ship missiles, both underwater and on surface.

This class of submarine has stealth capability and is designed to operate in all theatres.

However, the primary weapon of the Scorpene submarines being built for the Indian navy, the Black Shark torpedo, is missing because it is manufactured by a firm linked to the Italian firm Finmeccanica, which has been blacklisted after the Agusta Westland VVIP chopper scam. The navy is looking to procure alternate torpedoes.

It is set to undergo trials before it can be inducted into the Indian navy.

At the moment, the Indian navy operates only 13 conventionally powered submarines and two nuclear submarines. 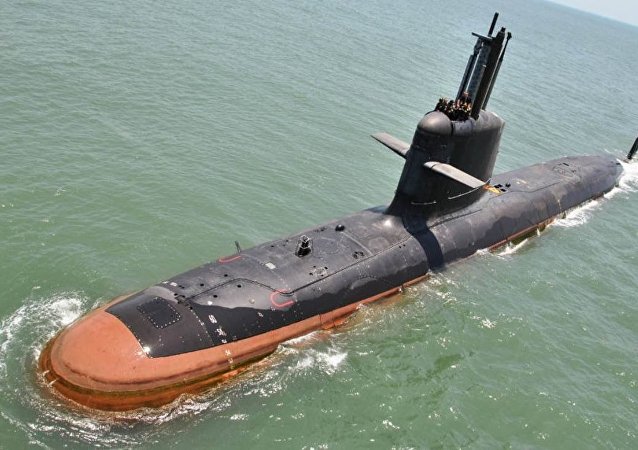 Kalvari, India's first Scorpene-class submarine, is completing sea trials and will be commissioned shortly, the Indian navy has said. It was acquired by the navy in September last year. The other four submarines are expected to be launched at nine-month intervals after the Khanderi.

Till December this year, the submarine will undergo rigorous trials and tests both at harbour and at sea after which it will be commissioned in the Indian navy as INS Khanderi.