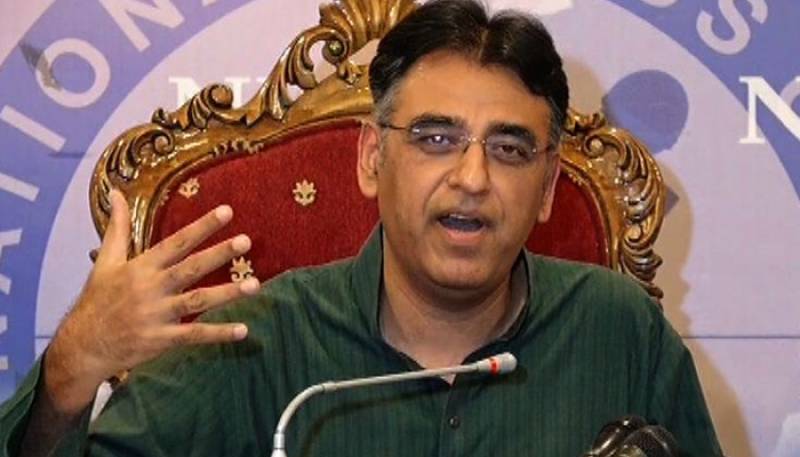 KARACHI: Finance Minister Asad Umar has announced that the government of Pakistan will present the mini-budget on January 23.

While addressing the traders at Karachi Chamber of Commerce, during a meeting the finance minister informed that the mini-budget was delayed as Prime Minister Imran Khan will be travelling,

The mini-budget was initially set to be presented on January 21.

"Tax irregularities will be removed in the mini-budget," the finance minister said. "Any changes in tax policy will be made after approval from the Parliament," Umar added.

The minister further said that "Powers of Federal Board of Revenue's (FBR) statutory regulatory orders (SROs) have been withdrawn."

He said an increase in taxes had been proposed, but the government could consider decreasing taxes in order to boost the economy.

The finance minister said that the trade policy is always preferred in foreign policy and stated that the government of Pakistan planning to facilitate investors, as it will create more job opportunities within the country.

The minister said that in the 21st century the private sector holds a key position in economic affairs. He also hoped that the mini-budget will be good news for the stock exchange.

He said that Pakistan’s trade with Turkey needs to be improved, adding that the government is devising a strategic trade plan with the country.

This would be the second such budget introduced by the Pakistan Tehreek-e-Insaf (PTI) government since it was voted into power in the July 28 general election.