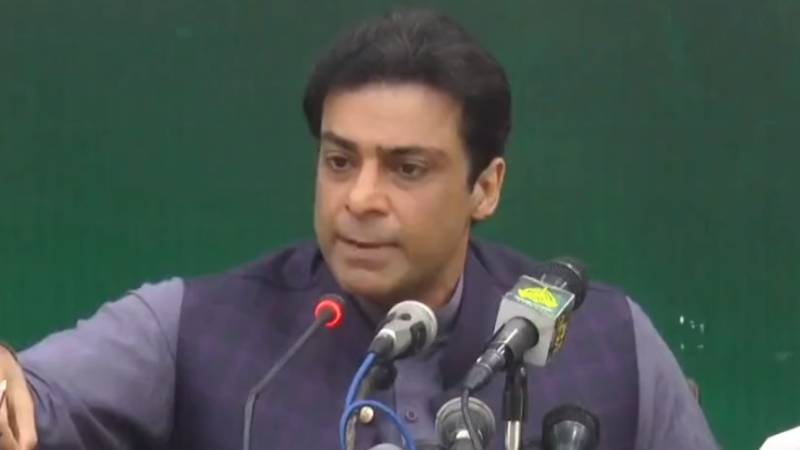 The chief minister made the announcement during a press conference, saying the move will decrease the price of 10-kg flour bag to Rs490 from previous Rs650.

He added that the government was fully aware of the problems being faced by the common man, adding that more measures will be taken to facilitate the poor segment of society.

CM Hamza said that a relief package to provide subsidized sugar is also being considered and would be announced soon.

He said that price control committees had been set up in all districts of the province to ensure provision of edibles at fixed rates.

The chief minister also vowed to ensure availability of free medicines to cancer and other patients in hospitals across the province.

ISLAMABAD – The price of flour and sugar have slashed in the country’s most populous region Punjab as Prime ...