PMC rejects reports of restrictions on Pakistani doctors, students in US 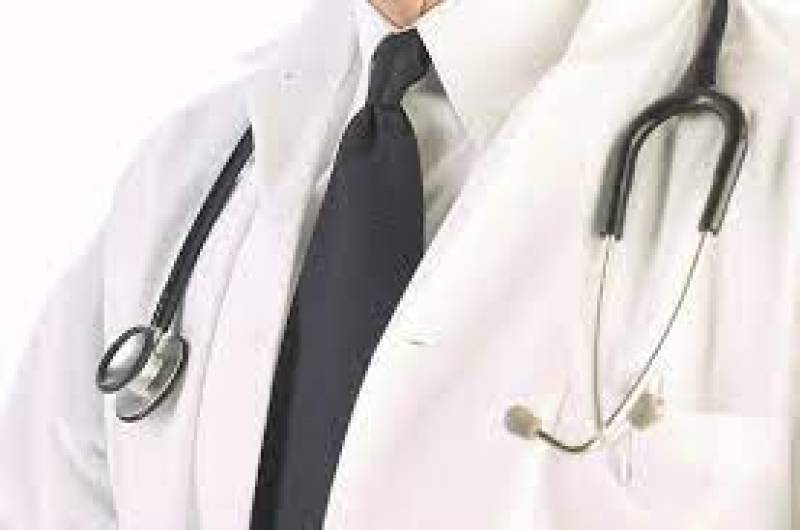 ISLAMABAD – The Pakistan Medical Commission has rejected the media reports, claiming that Pakistani doctors and students have been banned from working and studying in the US.

“Unfortunately over the last few days a malicious and false campaign in the media and social media has been initiated falsely claiming that PMC has failed to meet the WFME criteria while referring to the decision of the US medical regulators requiring that foreign doctors entering the US in 2024 onwards would be those graduating from or licensed by regulatory authorities recognized by WFME,” the commission said in a statement.

Currently all Pakistani doctors and graduates are able to work and train in the USA without any hindrance, it announced.

PMC has been working in close coordination with the US regulatory authorities including ECFMG and the Federal State Medical Boards (FSMB) ensuring that there is no hindrance in Pakistani doctors and medical graduates being recognized in the USA.

“In addition to ECFMG and FSMB, the Association of Physicians of Pakistani-descent of North American (APPNA) are also supporting PMC’s recognition by WFME as evidenced by their recent communications with the Honourable Prime Minister of Pakistan and the Minister for Health.”

PMC has initiated the recognition process for WFME after exhaustive preparations and fulfilling all requirements over the last 18 months. WFME will be over the next 6 to 12 months evaluating the PMC and its recognized medical colleges to complete the recognition process, on completion of which Pakistan will be able to obtain the WFME recognition in 2023, well before the 2024 deadline. The WFME process is a phase wise process of evaluation which culminates in a physical assessment expected during the first half of 2023, it clarified.

It is highly unfortunate that such false and malicious news is spread by recognized newspapers such as “The Dawn”. In the Dawn article published on 31st July 2022 incorrect and false facts have been stated and absolutely incorrect statements attributed to mainly unnamed and one named source. It is a false statement that the erstwhile PMDC had ever applied to WFME and thereafter, PMC cancelled any WFME visit. It is of extreme concern that some of the statements contained in the Dawn article allegedly are from sources in the Ministry of Health.

It is unfortunate that false statements are attributed to unnamed Government sources with the sole purpose of creating unrest amongst Pakistani doctors and students and more so maligning the name of Pakistan.

This false and malicious media campaign has been launched by a handful of vested interests who want to gain control of the medical regulator in order to obtain personal benefits for themselves and their businesses built on profiteering from medical education without imparting truly quality medical education. In doing so they are unconcerned about the damage that will result to not only Pakistani doctors internationally but more so the citizens of Pakistan who demand and deserve quality health care deliverable only by quality medical professionals. It is a matter of record that the erstwhile PMDC had not even fulfilled a single requirement in terms of processes and structures which would have enabled an approach to WFME for recognition.

The only motivation for the current false media campaign appears to be the desired reintroduction, through a private bill as recently introduced in Parliament, of those handful of employees of PMDC who had made PMDC their personal domain and a bed of corruption; a bill which, as pointed out by APPNA and majority of the stakeholders, would undo the immense amount of work done over the last 18 years to re-establish internationally recognized standards in medical education and medical practice which has enabled PMC to finally approach WFME for recognition and the efforts of PMC which are being recognized internationally and in Pakistan.

It is pertinent to mention that in 2020, at the same time as in Pakistan, major reforms were undertaken in India by way of setting up a new medical regulatory authority for many of the same reasons as existed in Pakistan.

However, the Indian Medical Commission has not as yet applied for WFME recognition whereas the PMC has managed to in the same time achieve the required reforms and implementing the WFME guided standards and structures to enable the initiation of the WFME recognition process.