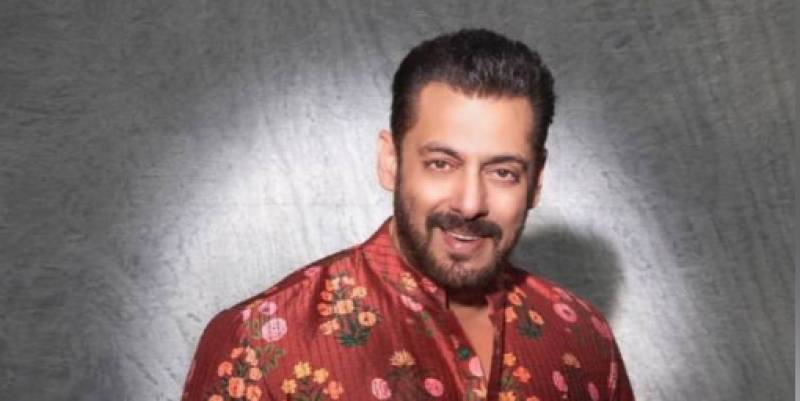 Soon after Bollywood superstar Salman Khan received death threats from Indian gangster Lawrence Bishnoi, the actor has geared up to double his security and upgrade his vehicle to avoid any untoward incident.

Khan has reportedly added a bulletproof Land Cruiser to his fleet of cars.

According to media outlets, a new car with bulletproof glass and armor was spotted on the actor's residential premises. Not taking any risks, the Tiger 3 star is going all out to make sure both he and his family are safe at all times.

Along with the death threats, a sharpshooter was posted outside Khan’s residence to track his movements. Amidst these circumstances, the actor was advised to bolster his security, make fewer public appearances and avoid cycling around.

According to the information received from Maharashtra Home Department, the Bishnoi gang’s threats directed toward Khan and his father were to show their power.

Salman has also been quite concerned about his security for his upcoming film project Kabhi Eid Kabhi Diwali.

Bollywood actors are horrified by the recent incidents of mysterious deaths and threatening letters being sent to ...