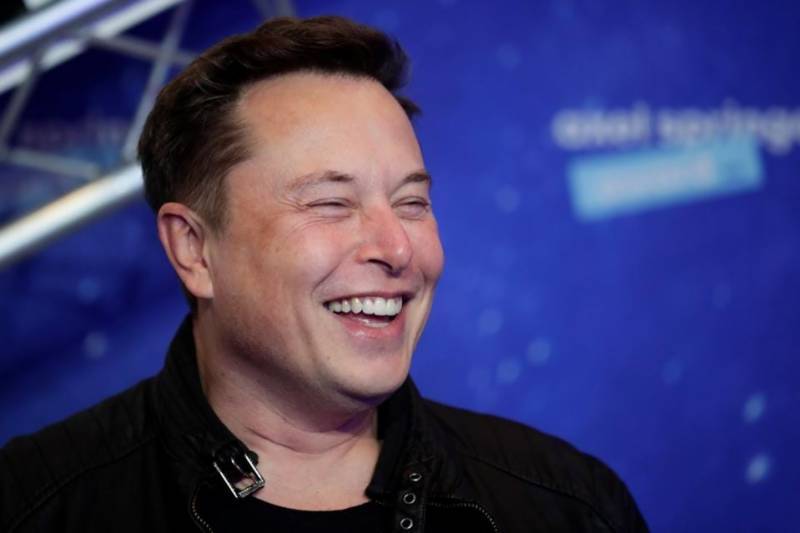 The richest man on Earth as of 2022 and CEO of Tesla, Elon Musk, tweeted a meme to take a jibe at the US government's policy on weed lately.

The tweet projected the disappointment of weed users in the US when they are arrested for weed possessions. Elon Musk's tweet was in response to the US-Russia prisoner exchange offer to free WNBA star Brittney Griner as made reportedly by The Biden administration.

The Biden administration offered to release Viktor Bout, a Russian arms dealer known as the "merchant of death," in exchange for Griner and Paul Whelan, an ex-marine accused of espionage, The New York Times and CNN reported. The two-time Olympic gold medalist has been detained in Russia since February after Moscow airport officials reportedly found vape cartridges containing hashish oil in her luggage.

"Maybe free some people in jail for weed here too?" Musk wrote in Sunday's tweet, alongside a meme.

Maybe free some people in jail for weed here too? pic.twitter.com/AYo0ZC79lZ

US Secretary of State, Antony Blinken, suggested that the U.S. made a "substantial proposal" to release the pair of Americans, but didn't confirm if Bout was mentioned in the negotiations.

Sunday's tweet isn't the first time Musk has criticized the US justice system.

Elon Musk plans to build own airport in US: reports