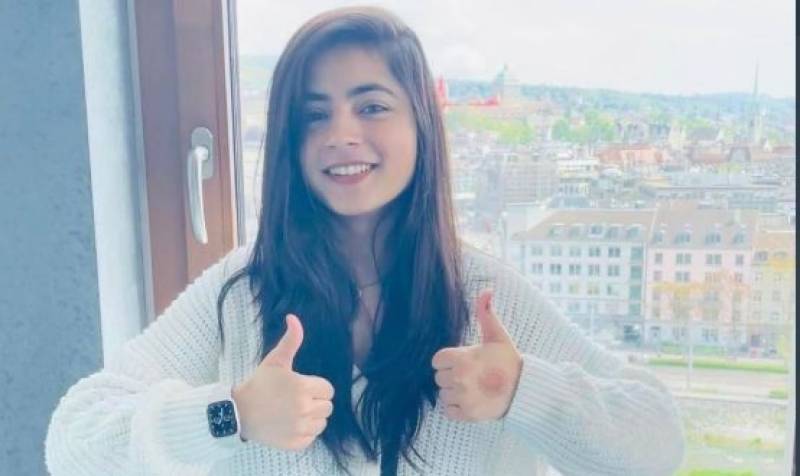 A 24 years old woman has became the only Pakistani to work for Google as a data engineer out of 1300 employees to be hired.

Shafiqa Iqbal is currently working in Warsaw, Poland. Hailing from Sadiqabad, Punjab, the young lady made Pakistanis proud with her achievement.

Iqbal has now become a Big Data Engineer at Google, a Global Ambassador of Women in Tech, and a Top-Rated Seller on Upwork. Knowledgeable about cloud computing, backend development, database migrations and development, ETL pipelines, and logical programming, among other things, Shafiqa created scalable, dispersed solutions for businesses all across the world.

Meet Shafiqa Iqbal, graduated from PUCIT, basically from Sadiqabad Punjab is hired by Google as DATA ENGINEER at the age of 24. She’s the only Pakistani out of 1300 employees working at Warsaw Office Poland.

In an interview with prominent Pakistani YouTuber Junaid Akram aka GanjiSwag, Shafiqa claims that "firms like Google and Facebook value open source work." Furthermore, she claimed that while "there is a massive amount of youth potential in Pakistan, people are unaware of the recruiting process because Google doesn’t have a physical presence there, such as an office."

Shafiqa also claimed that "organizations like Google and Facebook value the work done in open source. She also wanted to be independent, so she chose the sector and progressed through it until she was working for a reputable organization like Google."

Shafiqa further stated that "graduates from other nations already have a goal to get employed by Big Five Firms and begin preparing for competitions and internships as soon as they graduate. That is why Pakistan falls behind in getting hired by top companies like Google."

With the help of the exposure and experience Shafiqa is now gaining from working at Google’s Poland Office, she intends to make Pakistan proud in the future.