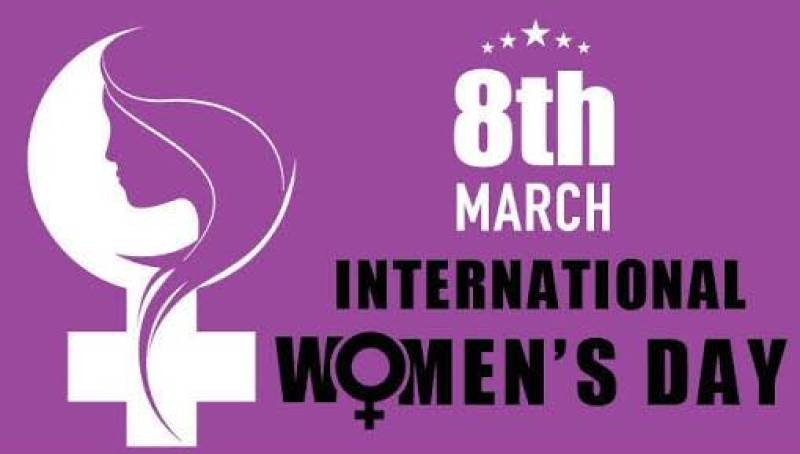 LAHORE -International Women’s Day is celebrated worldwide on March 8 every year. In different parts of the world, the focus of the celebrations ranges from general celebration of respect, appreciation, and love towards women to a celebration for women’s economic, political, and social achievements.

International Women’s Day is a time to reflect on progress made, to call for change and to celebrate acts of courage and determination by ordinary women who have played an extraordinary role in the history of their countries and communities.

On this auspicious event, let's go through the list of strong, brave and inspiring women who are contributing to the welfare of Pakistan:

1.Muniba Mazari: An activist, a writer, an artist, a motivational speaker, and Pakistan’s first wheelchair-bound model. 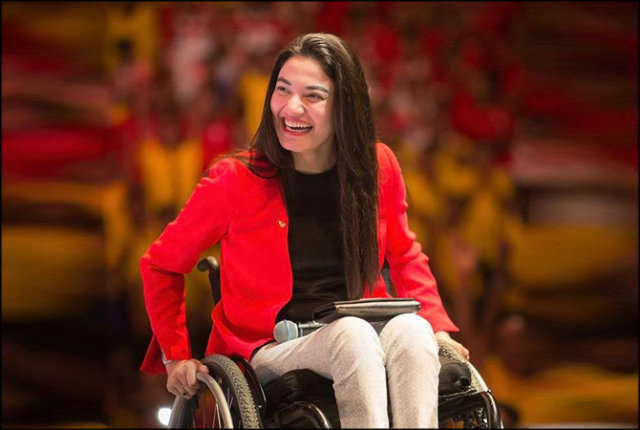 2. Jehan Ara: Jehan Ara is one of the most successful entrepreneurs in Pakistan. She currently serves as president of Pasha and its tech incubator called the NEST I/O. Jehan Ara has been at the forefront of Pakistan’s tech industry for over a decade now. She is an advocate for cyber freedom and net neutrality. She spent much of her youth in Hong Kong. 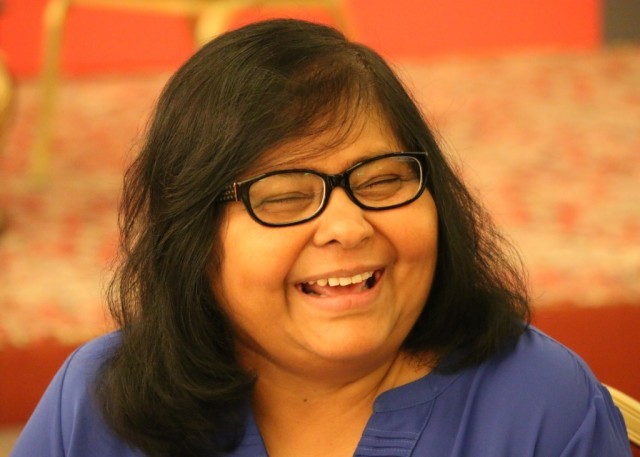 3. Sharmeen Obaid-Chinoy: A Pakistani journalist and documentary filmmaker. She is the second Pakistani to win an Oscar. 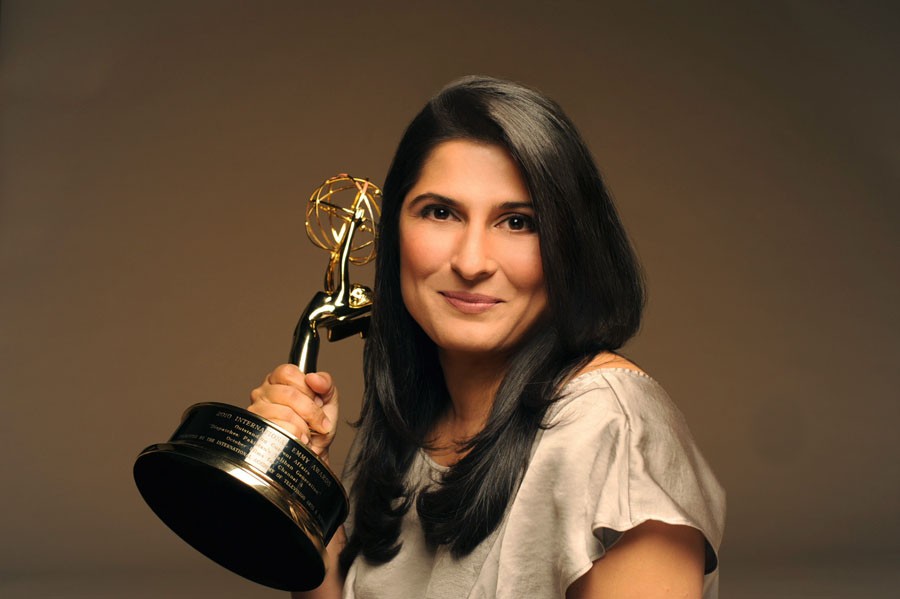 4. Kalsoom Lakhani: As a founder and CEO of I2I, which is invested to innovate, Kalsoom Lakhani is one of the most respected entrepreneurs in Pakistan.

Her company offers a program called the Seed to Stage program which recognizes upcoming entrepreneurs in Pakistan and trains them through a four-month program. The company started in 2011 and is expanding to other countries as well.

5. Malala Yousafzai: Malala Yousafzai, the globally known child rights activist, has made us proud many times be it thorough winning Nobel Prize for Peace or her address to United Nations General Assembly. 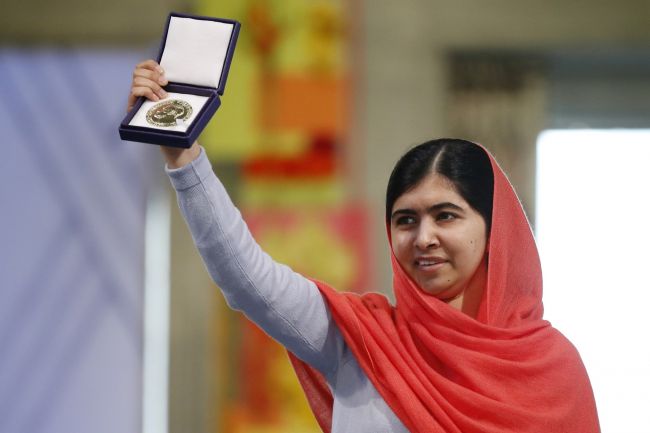 6. Zenith Irfan: Zenith Irfan is the first Pakistani woman who completed a journey through the Kashmir belt via motorcycle, showing the world how peaceful Pakistan has been. 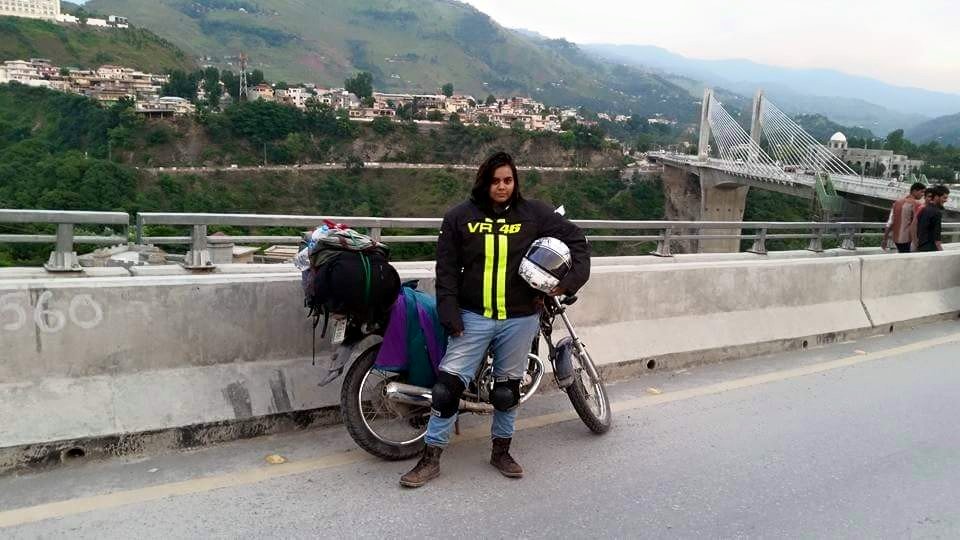 7. Namira Saleem: Namira Saleem became the first Pakistani, man or woman, to reach North and South Poles when she achieved this distinction in 2008.

She also holds the title of being the first Asian and first Pakistani to skydive over Mount Everest during the historic First Everest Skydives project in 2008. 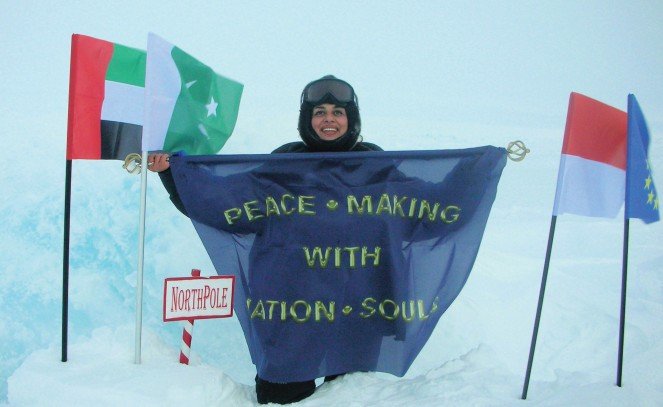