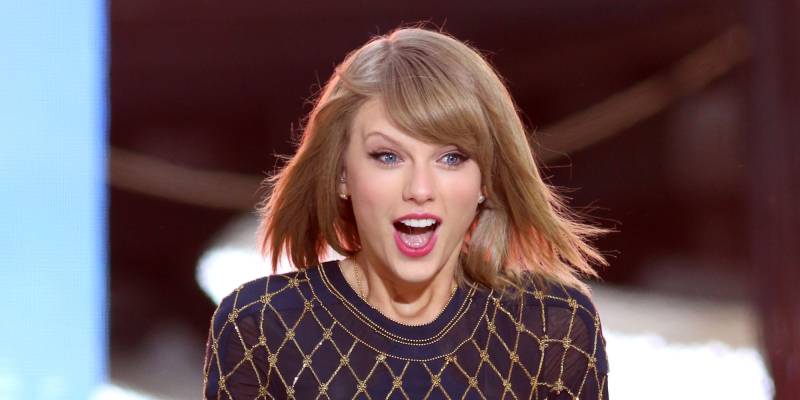 NEW YORK - Authorities say a man who served jail time for breaking into Taylor Swift’s Manhattan townhouse has been arrested for doing it again.

Roger Alvarado of Homestead, Florida was arrested around 2:30 a.m. Thursday after he allegedly climbed a ladder to a second-floor patio and smashed a glass door to get inside.

No one was home. It’s at least the third time he’s been found at Swift’s home.

He recently served six months for a break-in there last April. He was found sleeping in the pop star’s bed after using her shower. Swift was not home.

Alvarado was arrested in February 2018 on charges of breaking the front door with a shovel. A message requesting comment was emailed to Swift’s representative. Court records didn’t list a lawyer who could comment on Alvarado’s behalf. 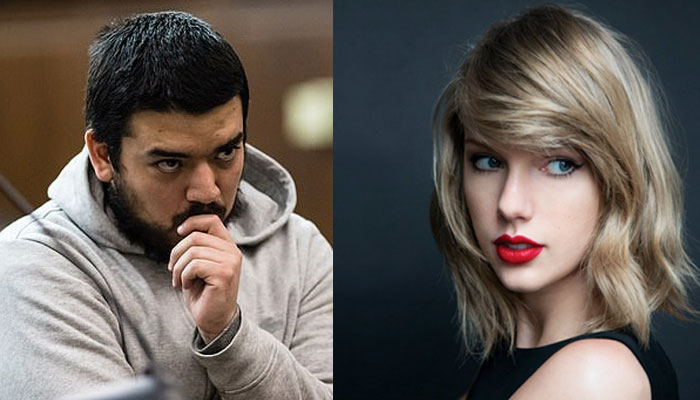 This marks the third time Alvarado has been detained at the singer’s house as earlier in April 2018, he had been arrested for climbing into her apartment using her shower and then sleeping in her bed.

He had arrested once before that as well for breaking Swift’s front door with a shovel.

While the Love Story hitmaker had not been home on either of the occasions, regarding the incident, she had stated earlier: “Websites and tabloids have taken it upon themselves to post every home address I’ve ever had online. You get enough stalkers trying to break into your house and you kind of start prepping for bad things.”