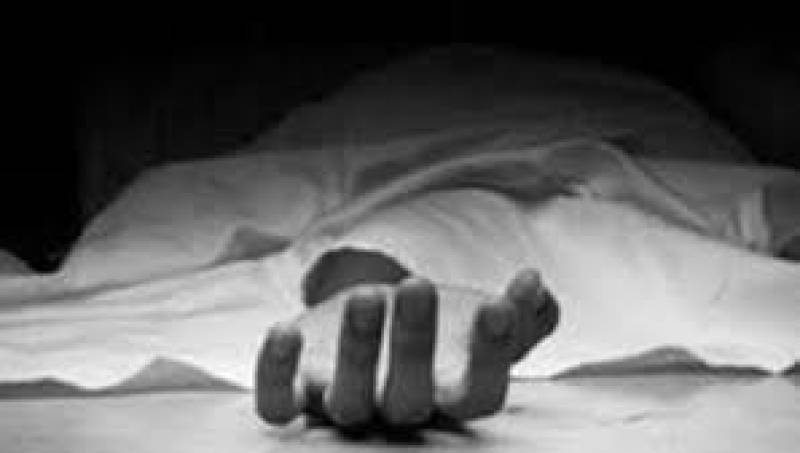 LAHORE - Punjab Chief Minister Sardar Usman Buzdar while taking notice of the death of a domestic worker due to torture in Faisalabad and sought a report from the RPO.

The chief minister directed that justice be provided to the affected family at any cost and the accused involved in this crime be brought to justice.

He also extended heartfelt sympathies to the aggrieved family.

The 23-year-old Mussrat Bibi was working at house in Tandlianwal area. She was badly beaten by her employers on a trivial issue.

Bibi succumbed to injuries when she was being taken to hospital for treatment, said victim's brother in a complaint submitted to local police.