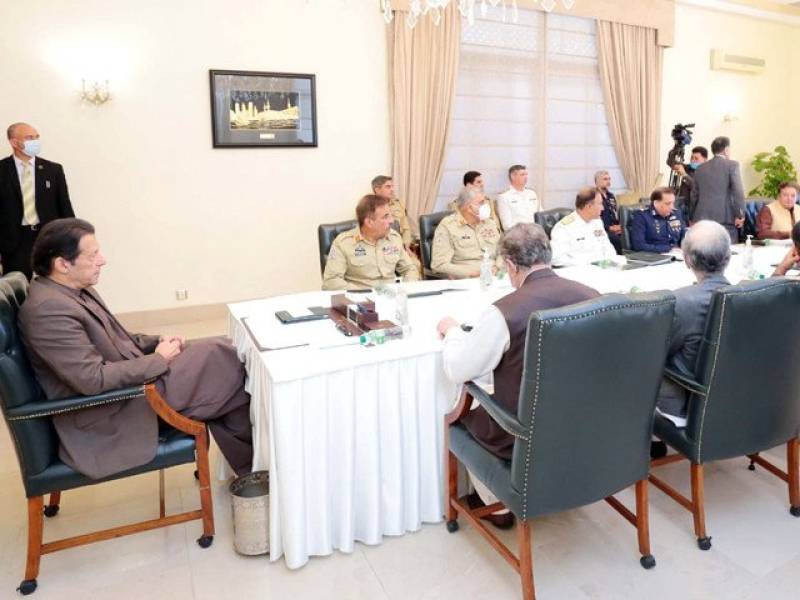 ISLAMABAD – Prime Minister Imran Khan is all set to unveil the public version of the country’s first-ever National Security Policy on Friday with a shift in country’s approach from geo-strategic to geo-economics.

Reports in local media said the premier has decided to reveal a non-secret portion of NSP public while some part of the policy will be kept under wraps.

The policy was approved by the federal cabinet in the last week of 2021. The policy defines the direction the country should take in the coming years. Its makers are said to have taken a citizen-centric approach to national security and placed a special emphasis on economic security.

National security policy consists of three major issues related to the economy, military, and human security. Meanwhile, security policy will be reviewed on an annual basis and any new government will have the power to amend it as per the circumstances.

Reports also claimed that peace, coordination, and trade policy with neighboring countries will be key issues to the region while it will include Hybrid warfare.

Kashmir was declared important in Pakistan's security policy and resolving the Kashmir issue is one of the policy priorities. The growing population has been described as a major challenge to human security as well as migration to cities, health, water, and the environment, food and gender discrimination are key elements of human security.