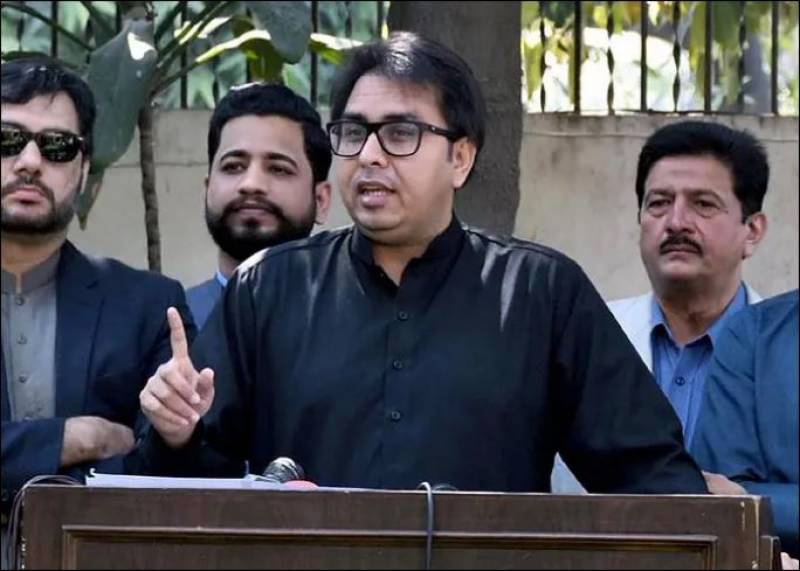 KARACHI – Pakistan Tehreek-e-Insaf leader Shahbaz Gill gets some relief as the outspoken politician is facing a flurry of cases since August 2022 for being accused of spreading chaos, and inciting masses against the state institutions.

Reports in local media suggest that the Sindh High Court disposed of three cases registered against Gill in the provincial capital Karachi.

Justice Naimatullah Phulpoto heard the case on the PTI leader’s request to quash three cases filed against him in wake of his remarks against former officers of security institutes.

Investigators apprised the court that the report regarding the classification of cases against Gill as C-class will be submitted to the magistrates.

In his plea, Gill maintained that similar cases have already been lodged against him in Lahore, seeking court orders to void these cases.