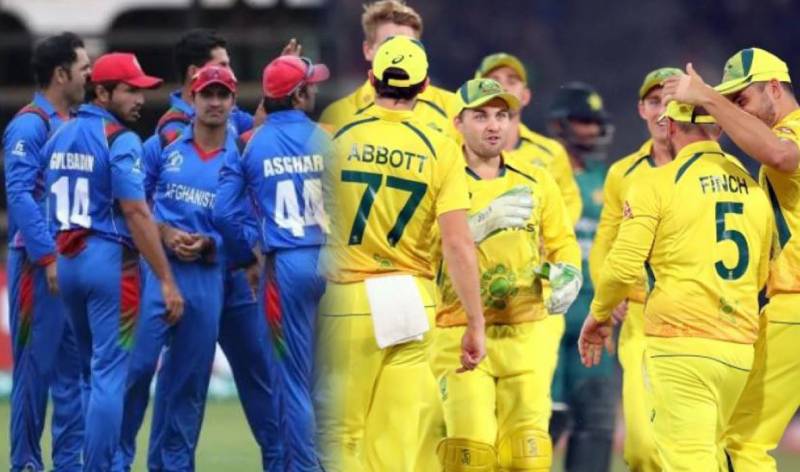 KABUL – Australia has pulled out of the ODI series against Afghanistan scheduled to be played in March this year, drawing a strong reaction from the war-torn nation.

In a statement, Cricket Australia announced not to proceed with the upcoming Super League three-match men’s ODI series against Afghanistan. CA abandoned the upcoming series as the interim Taliban led government in Afghanistan banned women’s and girls’ education and employment opportunities for women in latest restrictions.

ACB expressed sadness at the statement of Cricket Australia to withdraw from Afghanistan's ODI series. Officials also announced writing to the top cricket authority about the issue.

ACB said the decision will negatively effect the development and growth of cricket in Afghanistan and will affect the love and passion of the Afghan nation for the game. It said Afghan players will also consider participating in Big Bash League, if the decision to withdraw from Afghanistan's home series is not overturned.

Australia reportedly pulled out of bilateral cricket with Afghanistan for the second time, after canceling a Test match in late 2021.

Afghanistan’s star player Rashid Khan has hinted at pulling out of the Big Bash League, where he represents Adelaide Strikers in wake of a recent decision.

In a statement, Rashid said it is distressing to hear that Australia have pulled out of the series. Khan called it a great pride to represent his side, saying we have made great progress on the world stage.

He further mentioned that if cricket between two sides is uncomfortable for Kangaroos, in such case, he would not want to make anyone uncomfortable with his presence in the Australian professional club Twenty20 cricket league.

Spearhead Naveen-ul-Haq also shared a tweet, announcing no longer participate in the ongoing Big Bash League, where he was representing Sydney Sixers.

In a social media post, he called Australia’s decision ‘childish’.