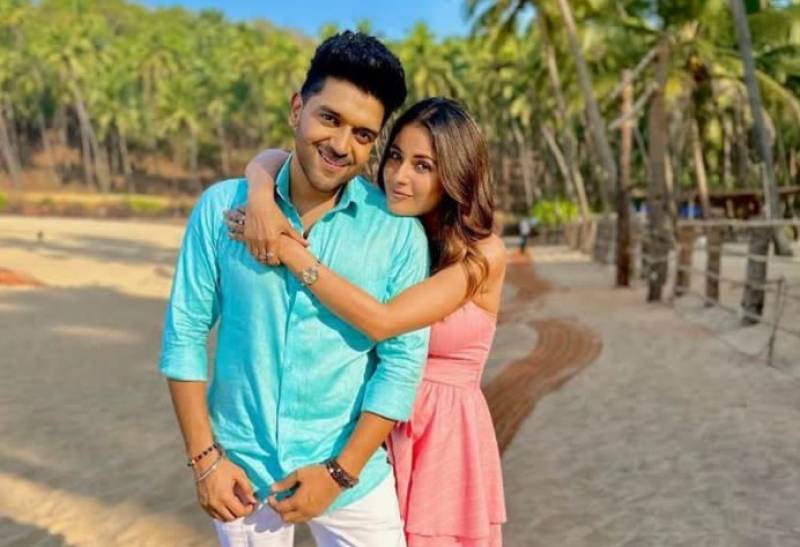 Shehnaaz Gill, who is dubbed as the 'Punjabi Katrina Kaif' of India's entertainment fraternity, and singer Guru Randhawa have been the center of attention for their cutesy videos and catchy song which prompted their fans to ship them together. When the word reached Randhawa, he asked an important and equally interesting question to his fans on Instagram with a BTS-video of himself and the Bigg Boss 13 participant.

Known for her bubbly personality and effervescence, the Sat Shri Akaal England actress has swooned not only the internet but also the Lahore singer after they collaborated on the latter's latest song Moon Rise.

The High Rated Gabru singer captioned the slow-motioned Instagram video "People say we look cute together. Do we?" to which netizens gave an overwhelming response.

Social media users have been shipping the singer-actress duo over their sizzling chemistry ever since the video came out. 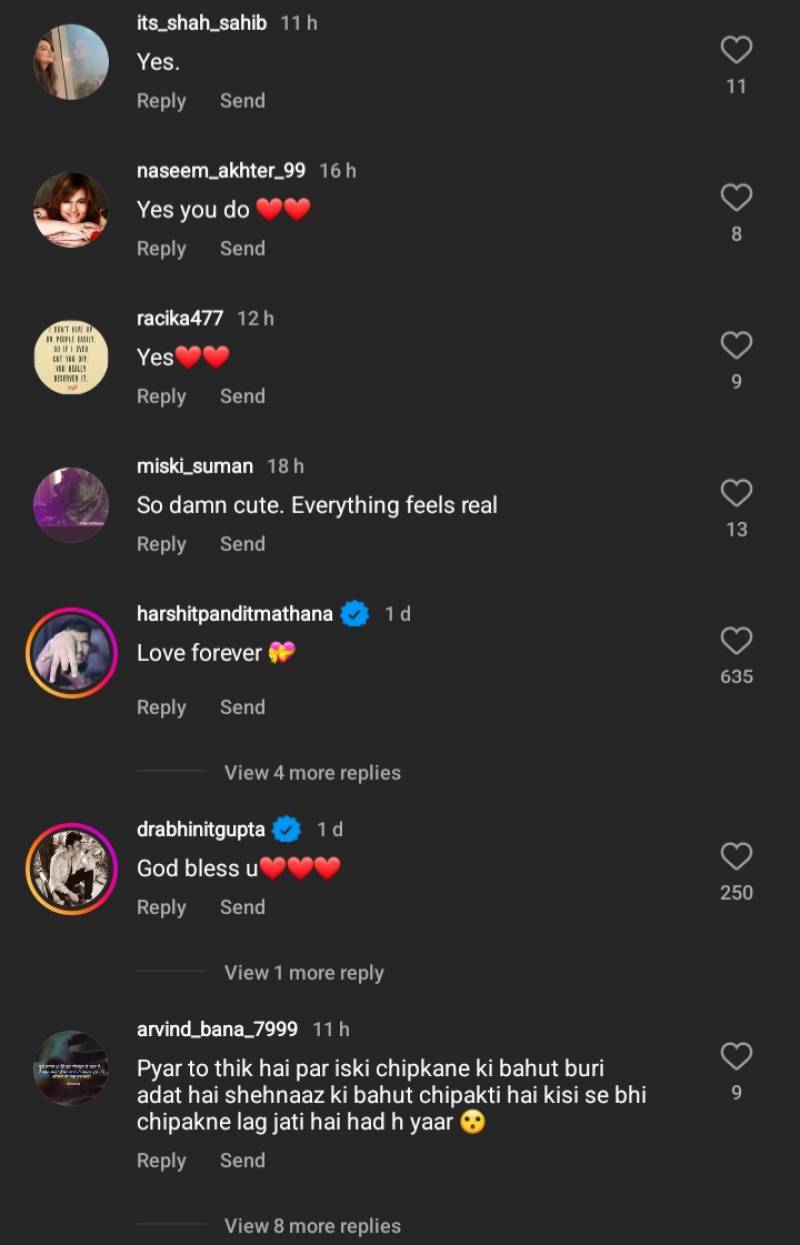 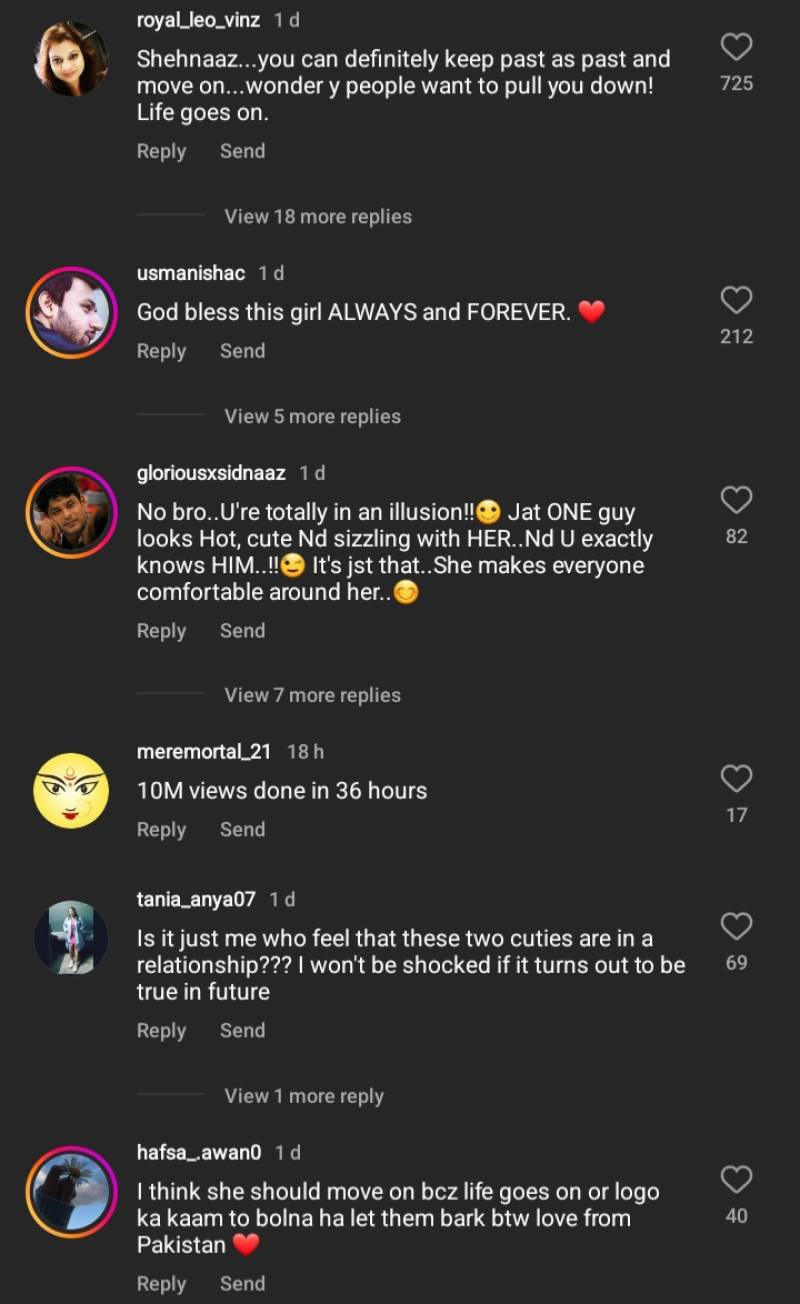 On the work front, Gill was recently seen in Straight Up Jatii, Tu Yaheen Hai, Ghani Syaani, and Honsla Rakh. She will next be seen in Kisi Ka Bhai Kisi Ki Jaan.

Watch – Shehnaaz Gill has a special message for Pakistani fans